6 of the best in Reykjavik, Iceland

If your time is limited in Iceland, my recommendation would be that you explore beyond Reykjavik and see the incredible natural landscape that the country has to offer. The likelihood is though that, at some point or other, you will find yourself in the capital. If your time there is limited also, like ours was, then here are some of the key things a first-time visitor will want to see. 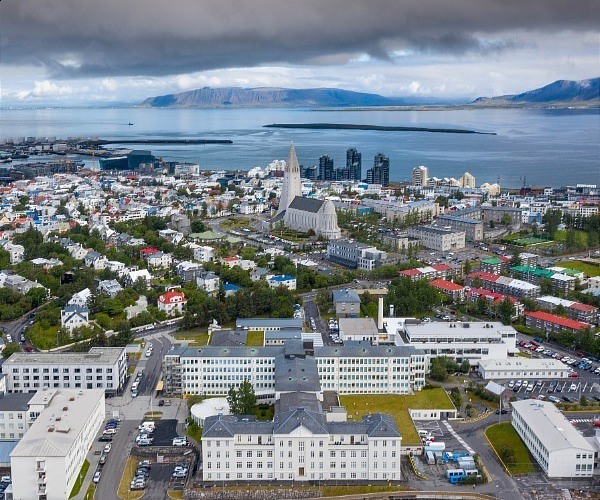 The Sun Voyager has been a familiar feature of Reykjavik’s waterfront since 1990 and is said to be a symbol of Icelandic dreams of hope, progress and freedom. This sculpture by Jón Gunnar Árnason is a prominent landmark that reflects the spirit of the city. Many visitors believe it to be a Viking long-ship – however, this was not the original intention and it is in fact a dream boat and ode to the sun, representing a promise of undiscovered territory. A gentle stroll along the waterfront at sunset, whilst admiring the view of the bay and Mount Esja beyond, is the perfect way to take it in. 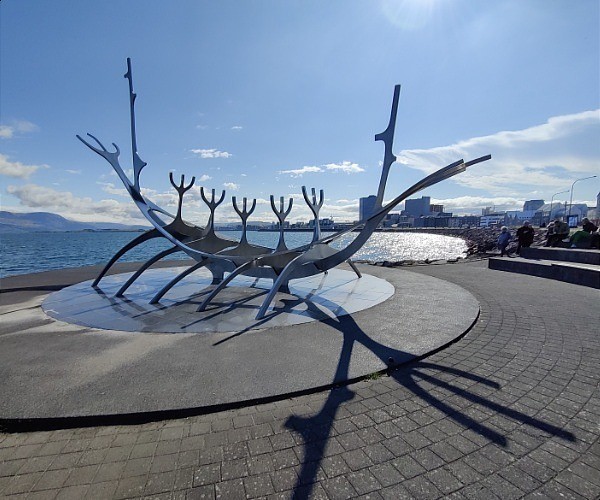 The impressive Hallgrímskirkja Church in Reykjavik is one of Iceland’s most famous structures. Built between 1945 and 1986, this Lutheran (Church of Iceland) church was designed by Guðjón Samúelsson and its tower resembles the basalt pillar formations characteristic of some parts of the country. In addition to the tower, there is a traditional nave plus a cylindrical sanctuary at the other end of the church which is said to resemble a Viking war helmet. For a small fee, visitors can go up the tower – one of the tallest structures in Iceland at almost 75 metres high – via a lift and access…