To Nuremberg: A Letter to the City I fell in love 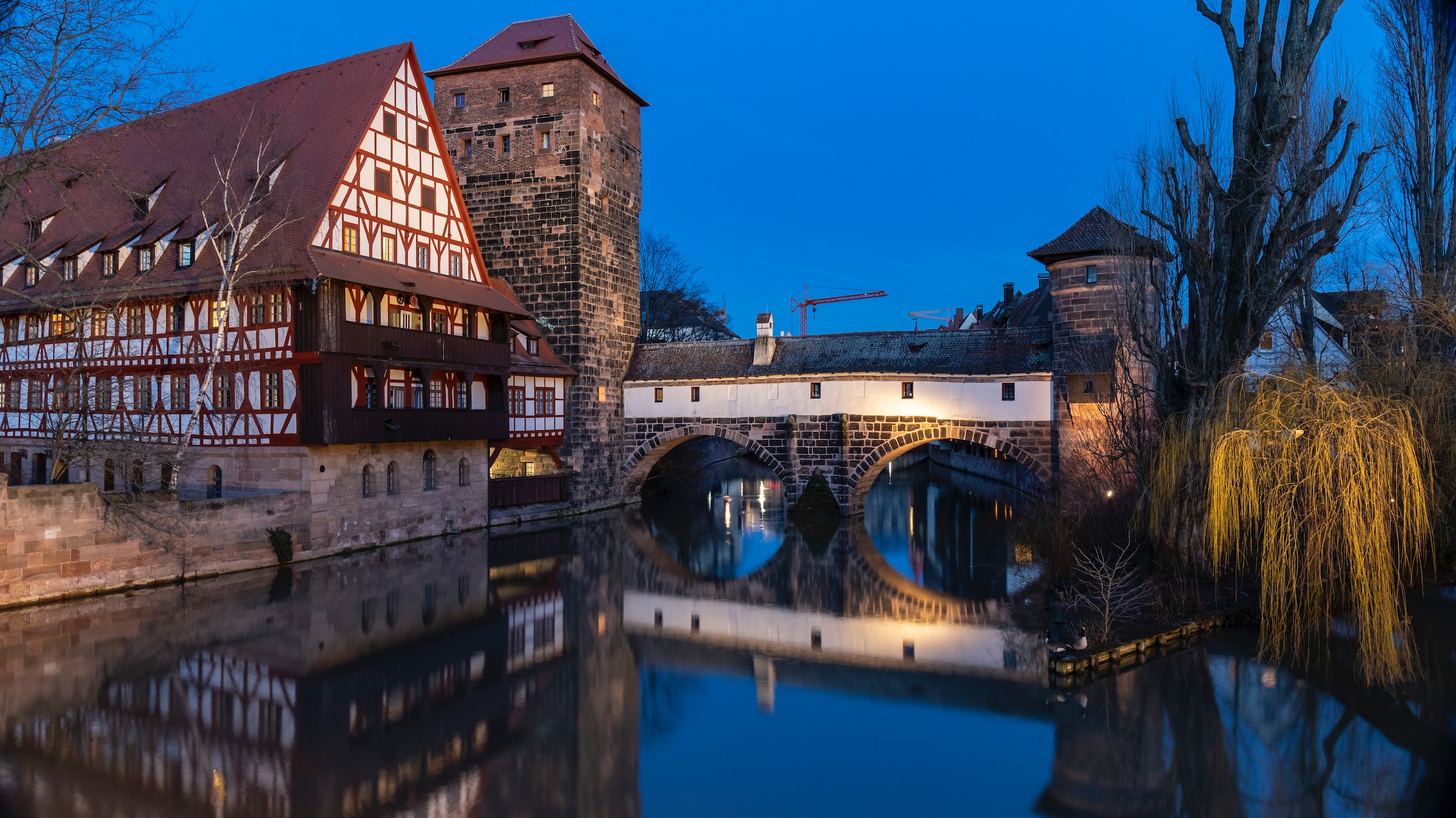 To the City, I adore so much: Nuremberg, Germany

I am usually independent. I want to be independent. I always look for a place where I can feel an enough freedom; either in a park, in a coffee shop, in a mountain, in a town, in a province or anywhere where my feelings lead me to; Nuremberg, Germany

Check out some of the cool and cheap tours you could do in Nuremberg.

In August 2014, I had my first ever out of the country trip; or even first ever out the continent trip. Where to? In Germany! It was a trip that supposedly to refresh my mind from almost six months of non-stop work for a project to Typhoon Haiyan affected communities in the Philippines. I am in a great desire of a break, a long break. There was no detailed itinerary for my 21-day stay in Nuremberg, Germany, so it ended that I was not even out in Bavaria (a state where Nuremberg belongs). I did not regret that. I am not regretting that. I will not regret that. It gave me the chance to realize and choose the city where I will forever be in love.

Was it love at first sight? It might be. When I first stepped into the city center of Nuremberg, there was a huge curiosity. It was not curious as a traveler or as a tourist; it was a curiosity of someone who is looking for a place to retire to. Yes, I might be too young to think about retirement stuff but the phrase, “Yes! I finally found it!” ran to me while seeing the people, the food, the establishments, and the environment which is inviting me to explore it more. From that very moment,…