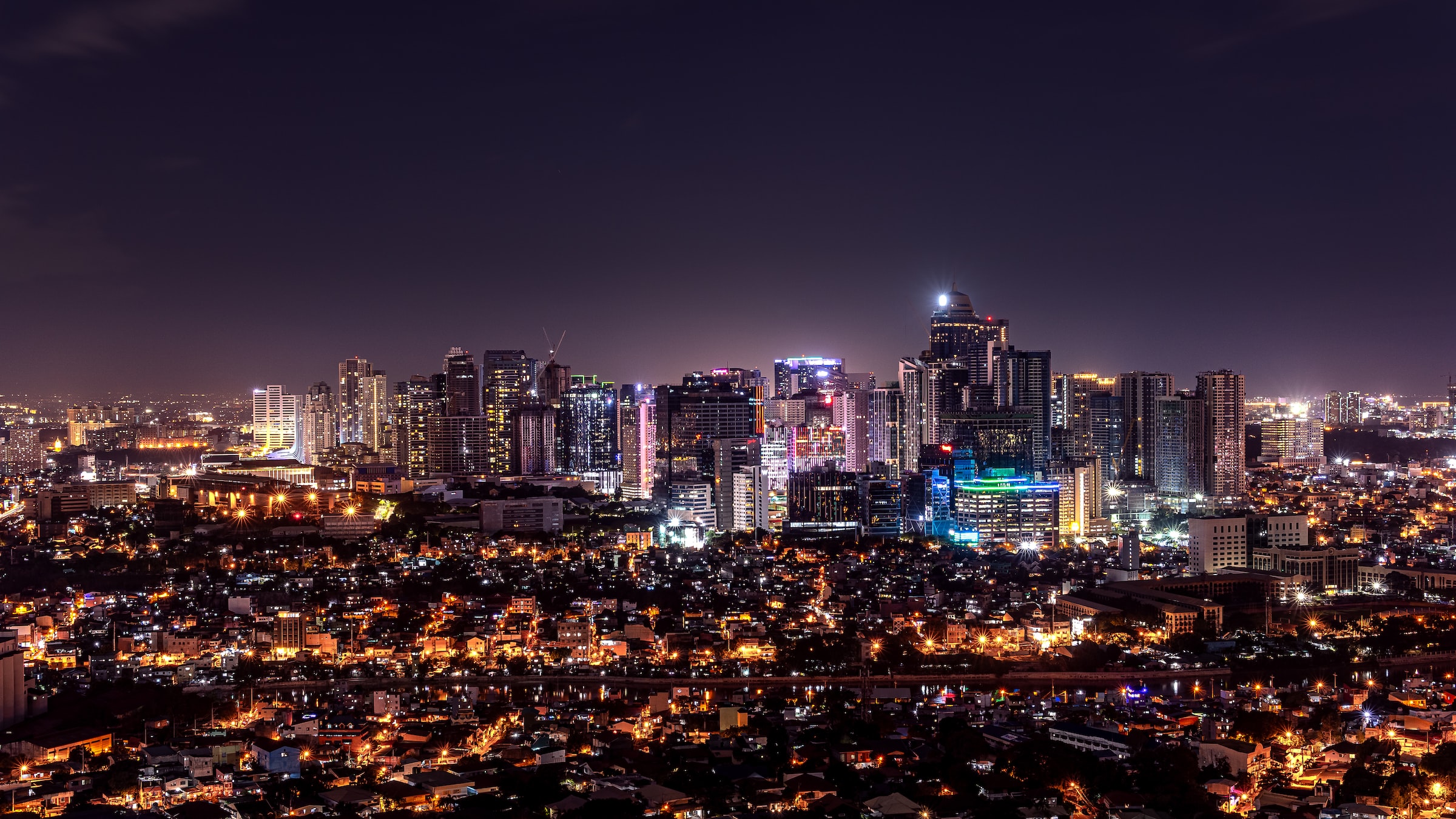 During a year long journey across Southeast Asia, fate had it that I came to the Philippines.

Not much of a plan when I arrived, I ended up staying for three months, the longest stay than in any of the other countries of that trip, and I even came back again just recently. I had the time of my life and it is safe to say that Pinas is my home away from home whenever I am in Asia. It is the country where I found new friends, fellow travelers and locals alike, the country of many adventures and the country with probably the friendliest people I have met. And on top of that, it features some true gems, some hidden some more accessible, but all of them uniquely beautiful. Come have a look at my photo album and explore some of these places with me. 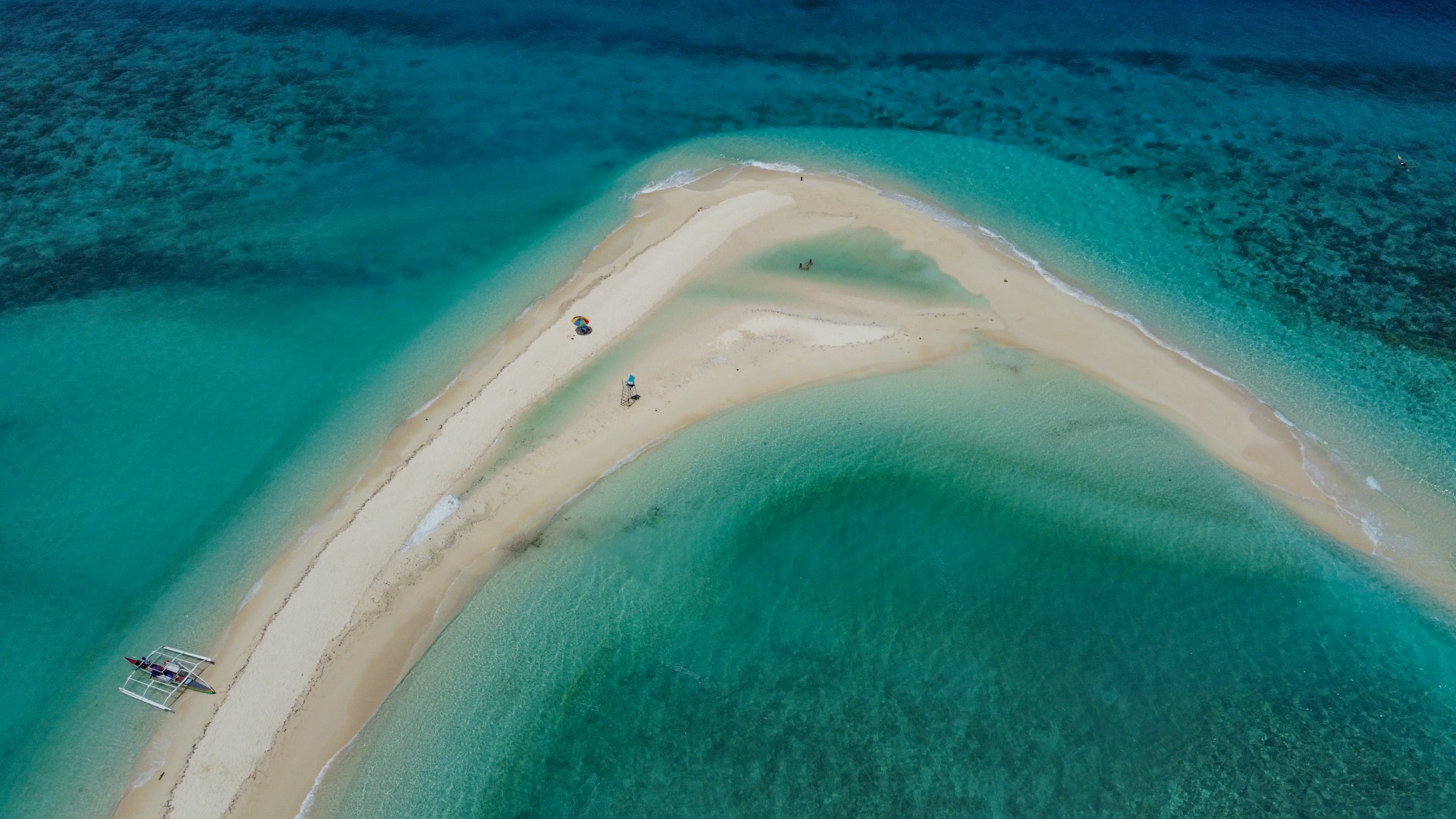 Photo by Diego Allen on Unsplash

A place that truly deserves its name.

The island of Camiguin is volcanic in origin and hence most of its beaches are of black and greyish color. But surprise awaits just a few kilometers and a short banka ride from its coast. There you will find the horseshoe-shaped land mass with the alluring name of “White Island”. And yes, that name is so well deserved. The powdery sand is so bright white that it glistens under the sun, beautifully complementing the emerald and azure blue shades of the surrounding ocean. Like a buried treasure, parts of a big reef can be seen shimmering below the crystal clear water. Actually being a huge sandbar, White Island’s face constantly changes with the everlasting rhythm of the tides.