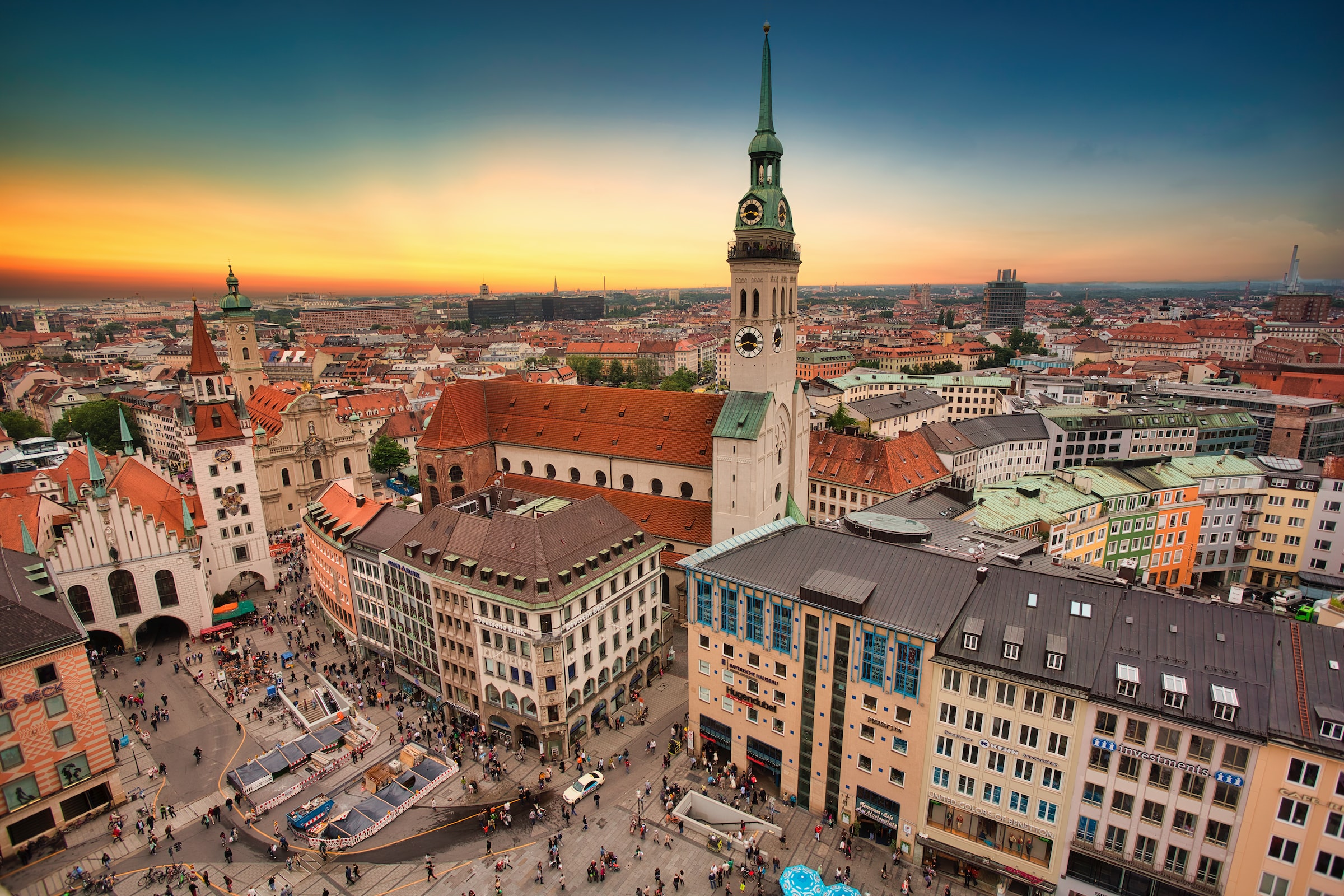 Land of black forests and rugged coastline, Lederhosen and sausage, sparkling Schlösser and the best wheat beer to be found on the continent, why would you not visit? Here we have put together a list of places to visit and things to do in Germany.

‘Berlin, du bist so Wunderbar’, runs the tagline of the beer Berliner Kindle. We share the sentiment. Playing central stage to the turbulent upheavals of the 20th century, in 2015 Berlin still shows the scars of its past and retains that sense of dancing on the brink. Today, the city’s international flavor, both on the streets and in the hostels and hotels in Berlin, make up its vibrant character and charm, and renders it the most exciting place to visit in Germany. 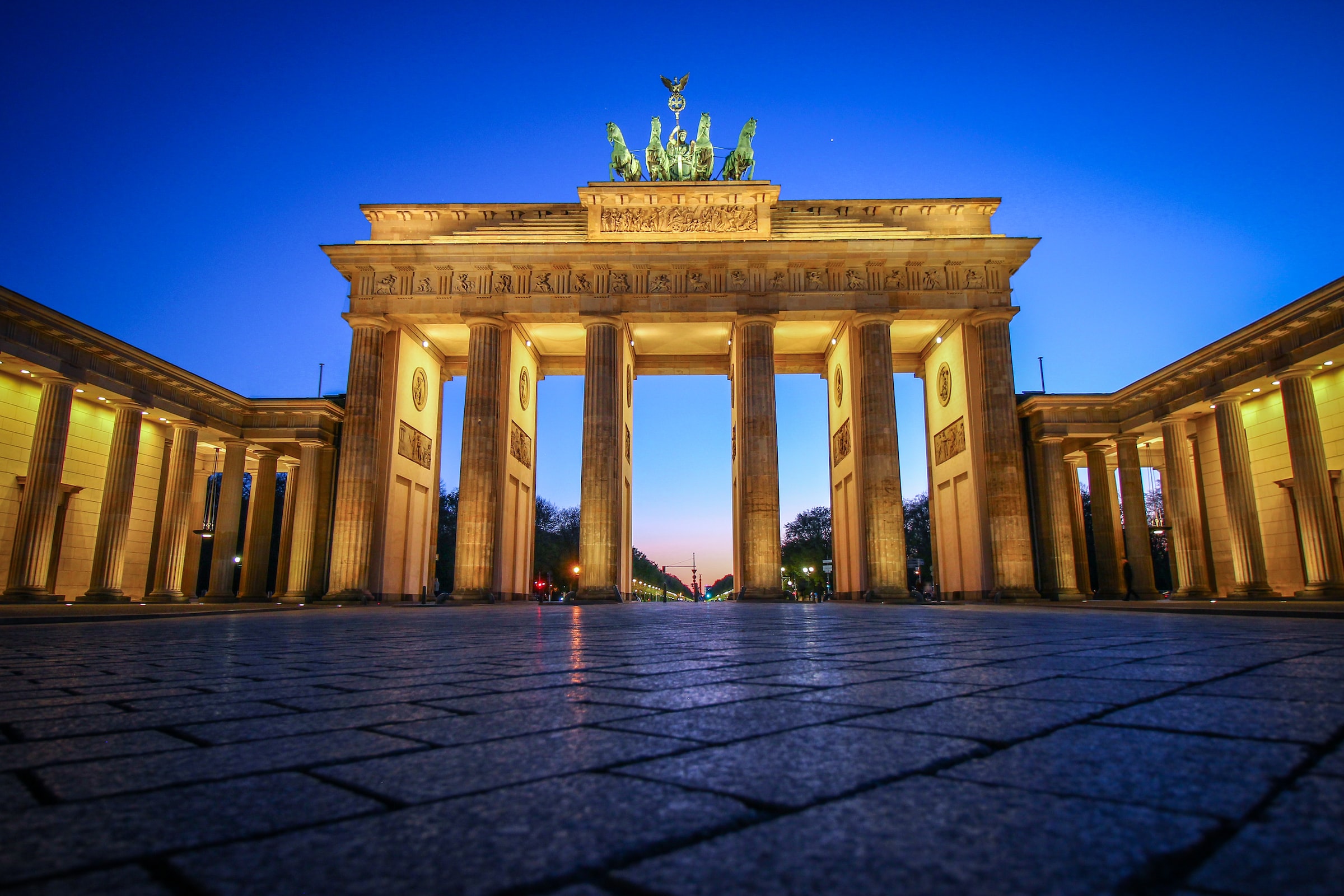 Photo by Florian Wehde on Unsplash

So what are the best things to do in Berlin? Districts like Neukölln are peppered with independent art galleries and the hippest hostels in Germany; Prenzlauerberg to the north is awash with Third-Wave Coffee outlets (a good place to start if you are not sure what to eat in Germany); and further west one can stay in some of the plushest hotels in Germany and visit the glittering Ku’damm and the resplendent KaDeWe (offering some of the most expensive but also some of the best German food), Berlin’s less-saccharine answer to Harrods. Cheap, liberal, and home to the greatest nightlife in Europe, a visit to the Hauptstadt is one of the most memorable things to do in Germany.

When it comes to sightseeing in Berlin,…