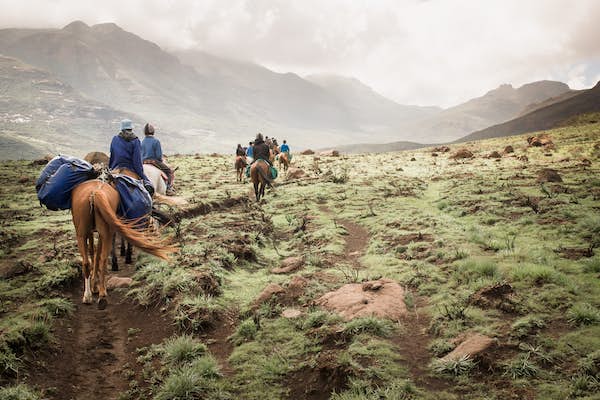 Peace, quiet and the freshest of air: some of the world’s most remote destinations are sanctuaries of stillness and solitude.

These are the kind of destinations that give you the luxury of disconnecting from the glare of a screen as you reconnect with your natural surroundings – and yourself.

The following destinations are highlights from Lonely Planet’s new title Offbeat, an inspiring book that introduces 100 exciting alternatives to the world’s most over-touristed destinations for your next trip.

The question now is: where do you want to go? Hopefully this guide can provide some new answers. 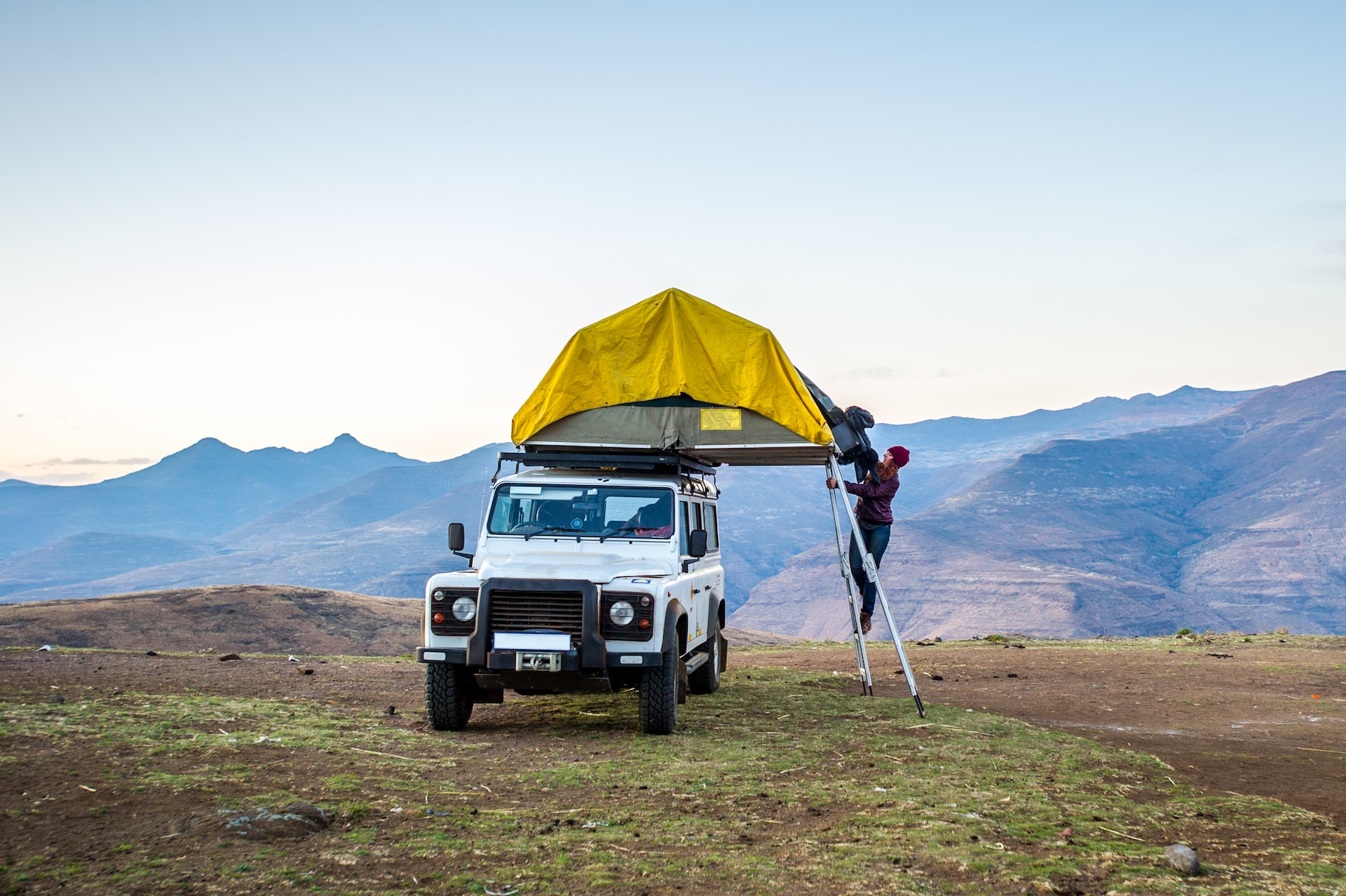 The tiny mountain kingdom where communities are investing in tourism

Dominated by the Drakensberg and Maluti mountain ranges, tiny Lesotho can claim to be the world’s highest country – even its lowest point, in the so-called Lowlands, stands at around 1400m (4593ft) high. While hiking or trekking on a sturdy Basotho pony through this sparsely populated mountain kingdom, you’re more likely to meet a shepherd clad in a traditional Basotho blanket than the tourist crowds of South Africa, which fully encircles Lesotho. In 2019, just 800,000 international tourists explored its exhilarating 3000m(9840ft)-plus passes, compared with the 15.8 million who visited South African highlights such as Table Mountain and the Blyde River Canyon.

The former British protectorate’s community-run backpacker lodges, often occupying the mountaintop trading posts that once served the remote villages of thatched rondavel (roundhouse) huts, remain a travel secret. Even Prince Harry’s connection to the country – he worked with AIDS orphans on his gap year and co-founded the charity Sentebale – has yet to put this rugged country on typical sub-Saharan…