Cruising the Nile: top tips for taking the journey of a lifetime 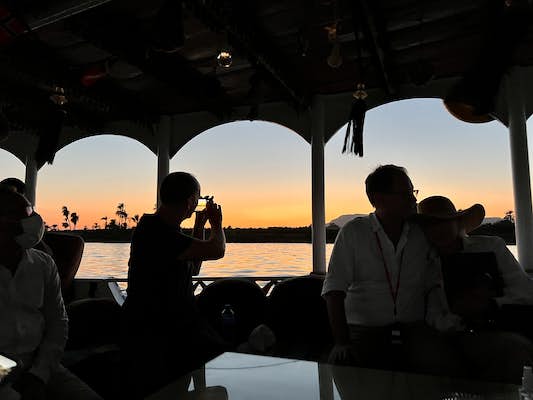 Egypt is nothing short of a miracle. Though the forbidding Sahara encroaches from every direction, the Nile River splashes a verdant green ribbon through the country, sometimes managing to push the desert sands only a few hundred feet back from the riverbank.

One of the world’s longest and most legendary rivers, the Nile travels more than 6500km (4100 miles) through five countries, but it’s most closely connected with Egypt. And indeed, so much of Egyptian history has unfolded along the Nile that nearly all of the country’s major cities and ancient tombs and temples are located along this lush life-giving artery.

The ancient Egyptians used the river as a highway, dispatching trade and military expeditions and toting statues of their gods between temples. The 5th century BCE Greek historian Herodotus famously called Egypt the “gift of the Nile,” and even now, millennia later, cruising the Nile is still the best way for travelers to see Egypt’s gifts for themselves.

Ready to embark on the trip of a lifetime? Here’s what you need to know about picking the best Nile river cruises.

Get trusted guidance to the world’s most breathtaking experiences delivered to your inbox weekly with our email newsletter. 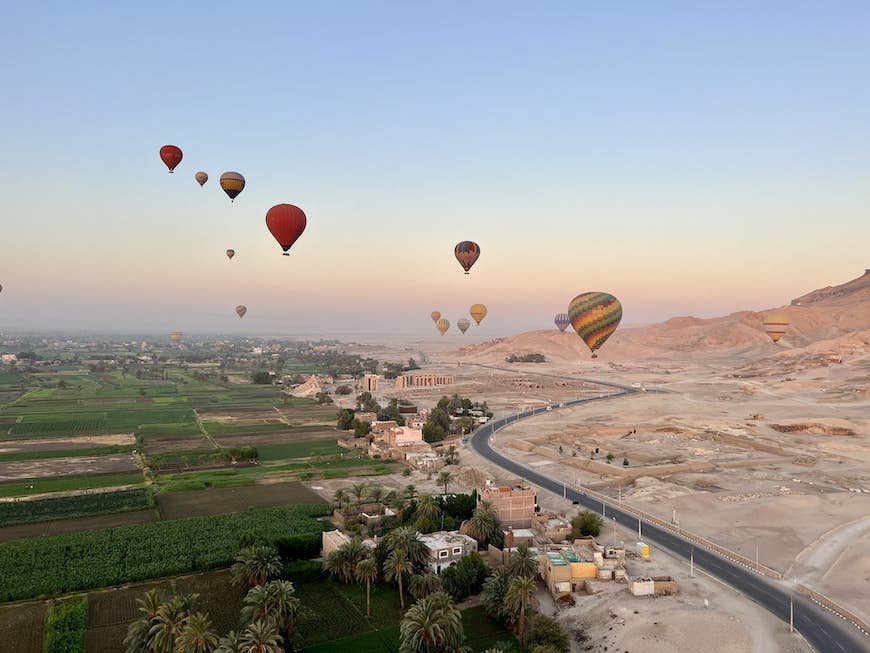 Why are so many travelers talking about Egypt in 2022?

Nowhere else in the world is the past so intertwined with the present than in Egypt, and 2022 promises to be a blockbuster time to experience them both.

Lonely Planet named Egypt one of the top 10 countries to visit this year, and the long-anticipated Grand Egyptian Museum…