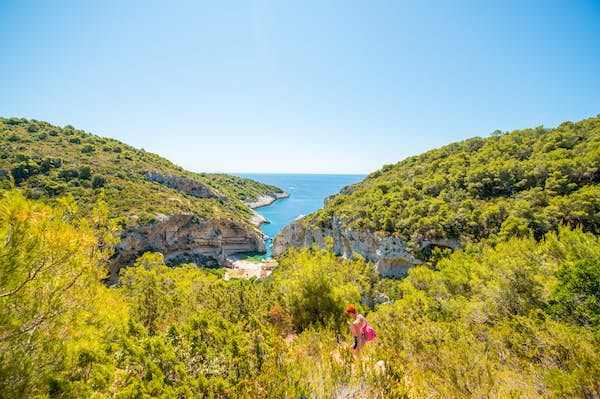 Take a journey with us to discover the cultural heritage, natural wonders and secret stories of islands both famous and far away.

Experience the canopy trees of Socotra Island, the penguin paradise of Macquarie Island, the Channel Islands’ dolphins and the colors of Hokkaidō.

We’ve compiled 15 of the most stunning and interesting islands featured in The Island Book, Lonely Planet’s new compilation of the world’s most amazing 150 islands. Whether relaxing on the beach, immersing yourself in the island’s culture or exploring the natural splendor of unspoiled terrain, these 15 islands will inspire your next great adventure. 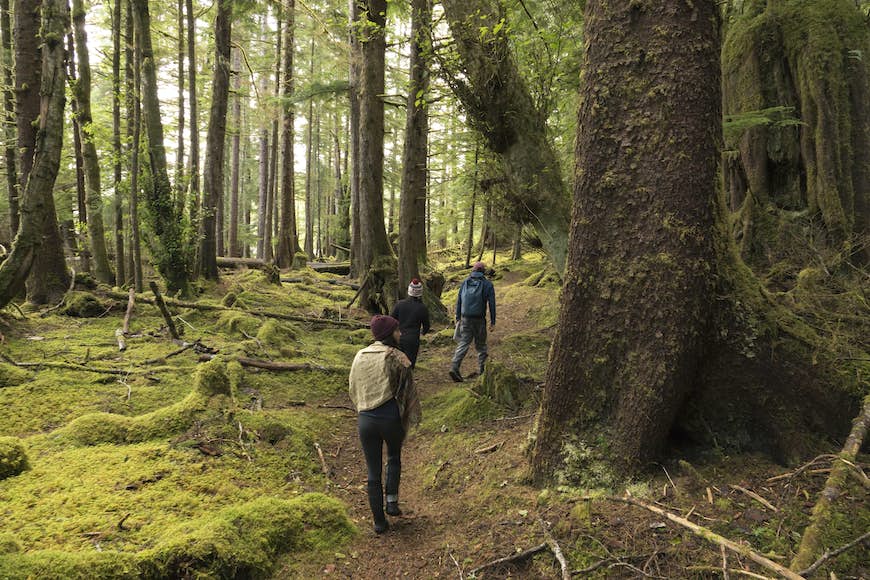 Centuries-old totem poles reach toward the skies on the edge of misty rainforests, while the roar of crashing waves echoes through the treetops. Around 80km (50 miles) off the coast of British Columbia, the islands of Haida Gwaii showcase a world where nature rules supreme. Sudden thunderstorms and icy winds can’t blunt the power of seeing foraging black bears, nesting bald eagles and scurrying pine martens amid moss-laden forests that harbor some of the largest spruce and cedar on Earth. Haida Gwaii’s cultural treasures are equally inspiring. The Haida people have lived on their ancestral land for over 10,000 years, with historic villages and ancient archaeological sites attesting to their age-old presence. About 2500 Haida live on the islands, and they continue to contribute to a thriving arts and crafts scene while also playing a critical role in helping to protect the natural environment of the islands.