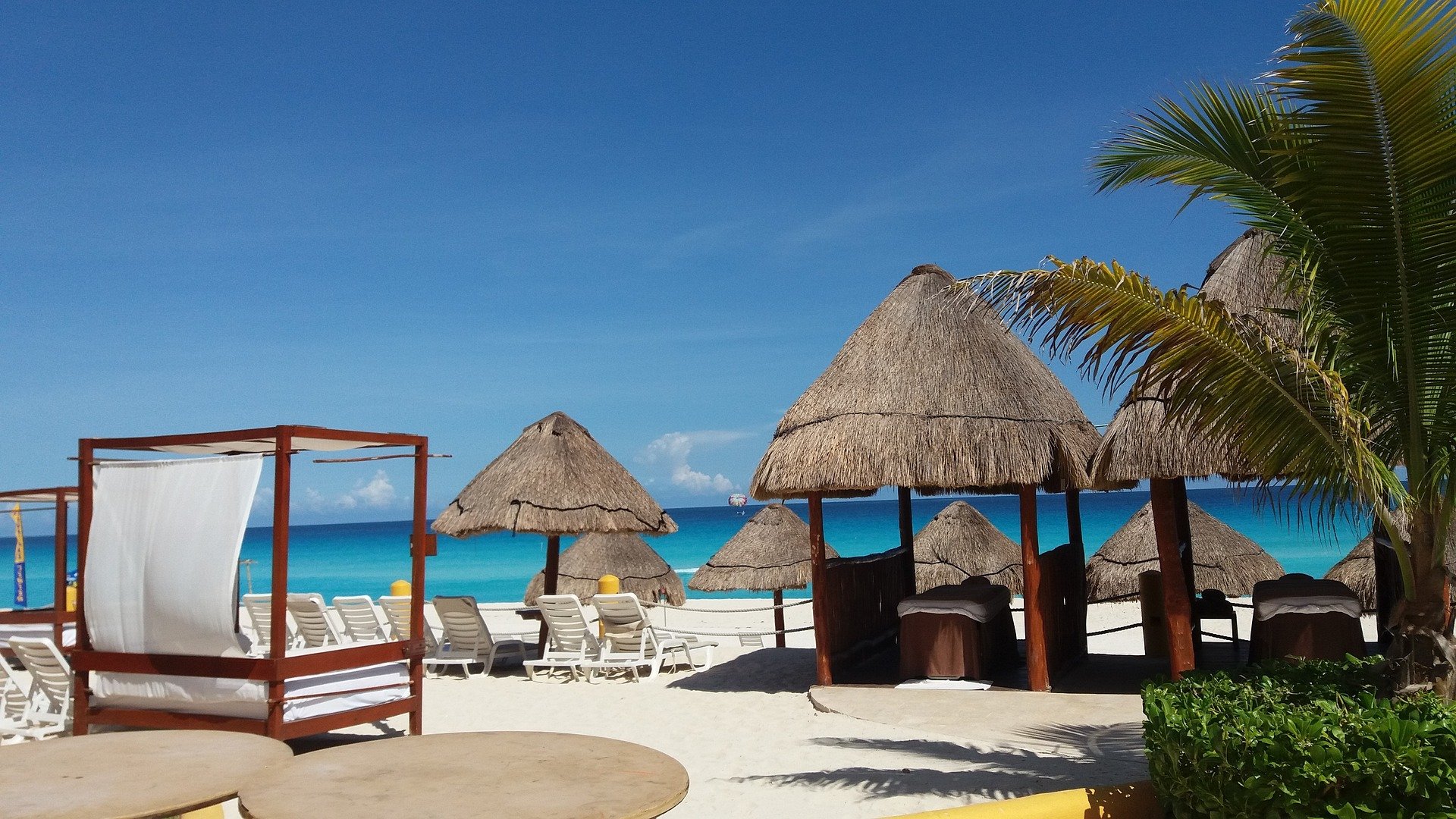 Basically, the best time to visit Mexico is during the North American and European winter months from November to April.

You can look forward to fantastic weather conditions during these months as it is the dry season in Mexico with minimal rainfall. With an average of six to seven hours of sunshine per day, you can enjoy your beaches and other activities outdoors.

The air temperature usually hovers around 22-31 degrees Celsius; warm enough for comfortable exploring but not too hot. At night, temperatures rarely drop below 20 degrees Celsius so you won’t need heavy layers even after sunset.

All in all, the weather during November through April makes for perfect conditions to get acquainted with this beautiful country and its people.

See also: Reasons to Plan a Vacation to Mexico

The climate in Mexico varies depending on the region, from subtropical to alpine.

The lower regions are generally warmer and more tropical, while the higher regions are milder. Throughout the year, temperatures stay relatively temperate due to the proximity to the equator.

The exception is in the highlands, where it can get quite cold. Snowfall is also not uncommon in these areas.

Due to Mexico’s large size and location, there are regional differences in climate. For example, the northwest has a desert-like climate due to the Californian current. The tropical climate on the east coast is caused by currents coming from the Caribbean. The north of Mexico is under the climatic influence of the USA and experiences cooler winters and warm summers.

See also: Tips for Planning the Ultimate Trip to Mexico