6 attractions you can’t miss in Aswan 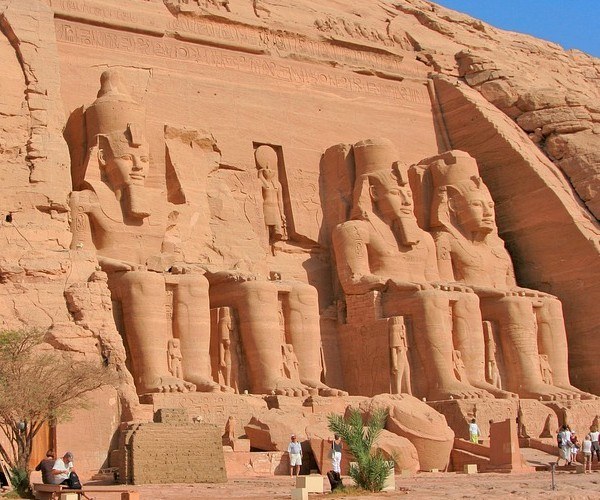 If you’ve just arrived from busy Luxor or Cairo, Aswan is a laid-back and welcoming town that offers a peaceful break. Aswan is spread out along the banks of the Nile and is the ideal starting point for seeing the temples, monuments, and other tourist attractions in the southern regions of Upper Egypt, as well as the completely different Nubian culture of the region.

Ramses II’s enormous temples at Abu Simbel, the temple on the island of Philae, and the Temple of Kom Ombo are all within easy day trips of Aswan, which is also the closest town to all of them.

The finest way to see Aswan’s charms is to board a felucca, a traditional sailboat, and explore the city from the water, where Aswan was once a significant commerce hub. The river here is filled with islands that are home to charming mud-brick Nubian settlements and is surrounded by enormous sand dunes from the West Bank.

Everything is really photogenic, especially around twilight when the river shimmers with the setting sun and hundreds of lateen-sailed feluccas take to the water. Aswan is one of the top destinations in Egypt for serious photographers looking to capture iconic Nile vistas.

There are numerous old ruins on Elephantine Island that are worth exploring. The temple of Khnum is completely destroyed, and all that is left of it is a few scattered stones and broken columns. However, you can still see the temple’s square granite gateway, which was found by the German Swiss excavation team while they were looking for the remains of the new kingdom on the island. A restored temple called Satis temple can be seen in the island’s north. On top of the ruins of the middle kingdom, the temple was erected during the…