What to eat and drink in Kenya 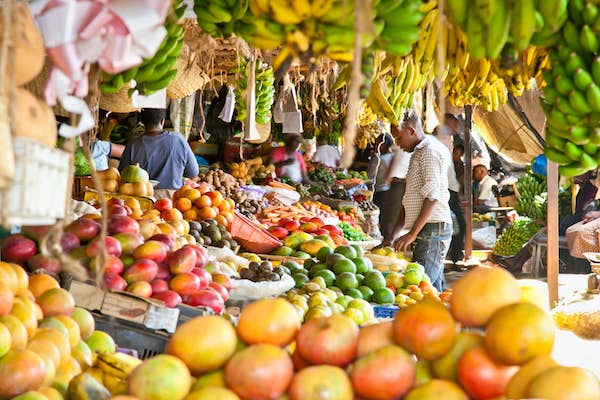 Despite Kenya’s complex cultural influences drawn from as far afield as the Middle East, Asia and Europe, its cuisine is still relatively unknown – at least outside of East Africa. Thanks to a long history of trade along the Swahili coast, spices from India and the Persian Gulf have permeated Kenya’s cooking culture, and the Indian workers brought in by the British Empire during the construction of the Uganda Railway introduced another layer of spicy complexity.

What is true is that the quality of food in Kenya can vary widely. One day you might be feasting on tuna steaks or rich curries with Indian chapatis (flatbread) on the coast or fine dining in the upscale restaurants of Nairobi; the next, you might be limited to “starch and gravy” in a roadhouse at a junction town en route to a national park.

Get trusted guidance to the world’s most breathtaking experiences delivered to your inbox weekly with our email newsletter.

Seek out Kenya’s Muslim-run restaurants – usually identifiable by their green paint and proximity to local mosques – for the richest flavors and most varied spices. That said, the meals you’ll probably remember most are served around a campfire on safaris, with the noises of the savannah adding a soundtrack that could not be matched by any restaurant. Here are the best things to eat and drink in Kenya to get you started on the East African culinary journey.

Make the best of starch and gravy

It’s safe to say that ugali – Kenya’s ubiquitous carb fix of maize (or sometimes cassava) flour that’s boiled into a thick, dough-like mix – is something that takes a little getting used to. It’s the default starch, stodgy but filling, and served alongside a huge range of…