The 360 action cam that makes magic out of the action 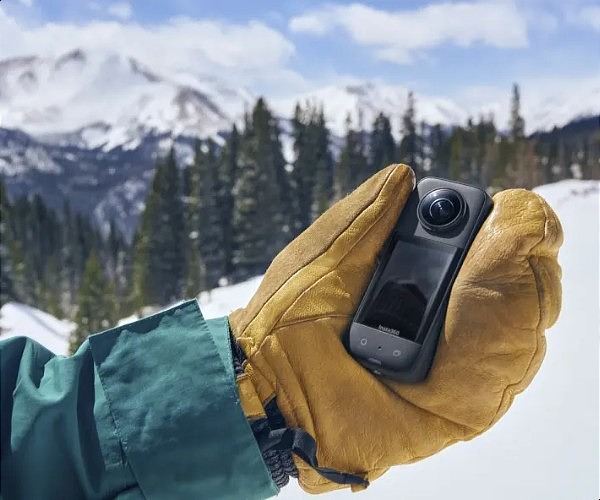 Towards the end of last year, Insta360 announced X3, a camera that’s built for the social age. Millions of people around the world now consider themselves “creators”, and there’s no better device for capturing creative and unique content for social media than a 360 action camera.

With new 1/2″ 48MP sensors and 2.29” touchscreen, Insta360 X3 is the most powerful camera you can carry in your pocket. Capture 5.7K 360 video with Active HDR and the Invisible Selfie Stick effect, or 72MP photos with stunning details. X3 doubles as a standard action cam with Single-Lens Mode upgraded to sharp, ultra-wide 4K. For editing your shots, the Insta360 app is an AI powerhouse with intuitive reframing tools for making magic out of the action.

“With the X series, we are reinventing the point and shoot camera to make it easier for anyone to be a creator. X3 is built to help the next generation of creators take their creativity to new heights,” JK Liu, founder of Insta360 said.

X3 transforms the way creators approach the creative process. By shooting first in 360 degrees and then reframing later, one video can be edited in endless different ways. You’ll always be able to capture your best moments, whether that’s catching a big wave or landing a tough trick. Simply mount up, hit record and frame later in the Insta360 app—thanks to 360 capture, a 4:5 Instagram post can be turned into a 9:16 TikTok video in a tap without losing any quality. 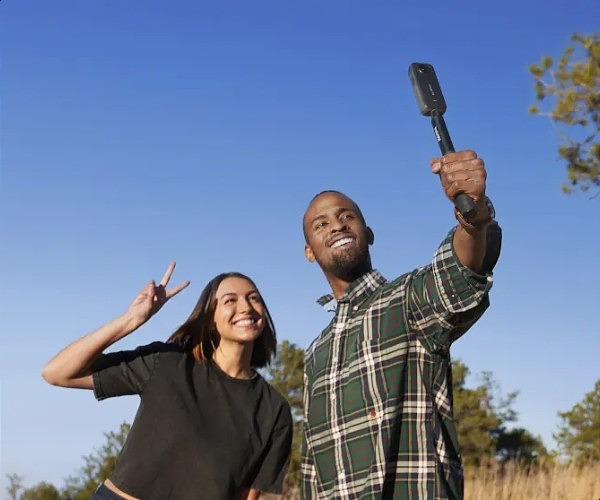