Stargazing 2023: When and where to see planets, comets and eclipses this year 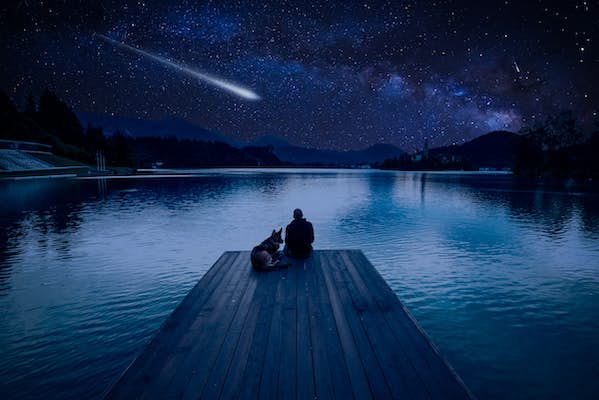 Whether you’re a traveler willing to make the trek to experience the celestial sublime or a backyard astronomer searching for “shooting stars” (meteors, which burn up in Earth’s atmosphere), there’s something on the calendar to make your year sparkle.

Look up: here are all the happenings you won’t want to miss. 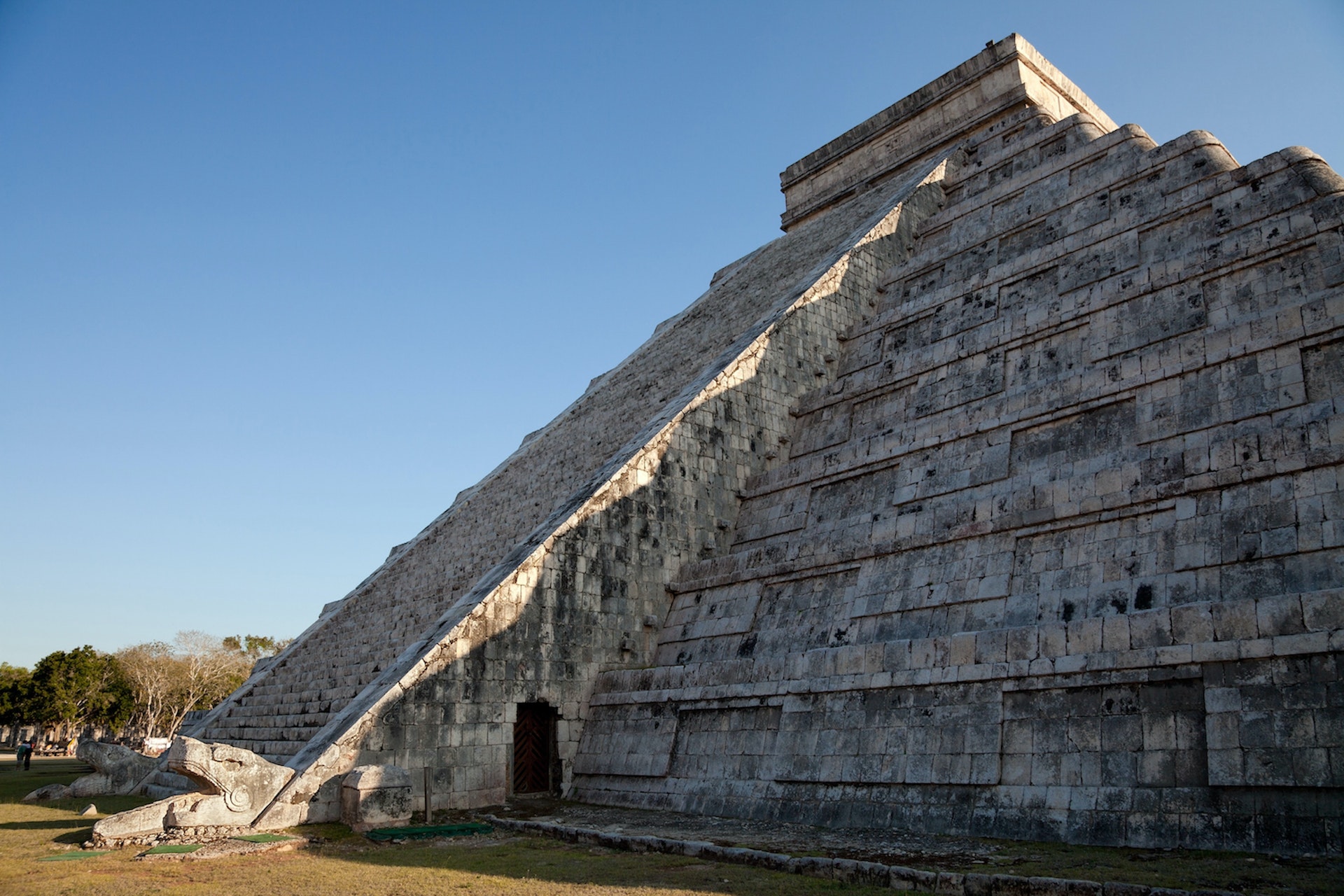 The spring (or vernal) equinox marks one of two days during the year when the sun passes directly over Earth’s equator, creating a near-equal amount of daytime and nighttime globally. In the northern hemisphere, it signals longer days and warmer weather ahead; in the southern hemisphere, it marks autumn’s arrival.

Human beings around the world have paid homage to this astronomical milestone for millions of years, and it’s moving indeed to celebrate the event at ancient architectural sites around the world. For one of the most impressive displays, fly to Mexico’s Yucatán Peninsula, where a slithering shadow crawls across gray limestone on key afternoons of the year, including the spring equinox. The effect is created by El Castillo – a pyramid built around 800 CE within the Mayan complex of Chichén Itzá – whose shadows form the shape of a 120-foot-long snake, believed to honor the serpent god Kukulkán in hopes of a fruitful harvest.

Get the inside scoop on the latest cultural happenings all over…