Why Should You Consider Buenos Aires For Your Holidays?

Are you planning your following holidays? Would you like to learn Spanish while visiting a new country? This article will review Buenos Aires as a destination for having great fun and improving your Spanish skills while you are on holiday. 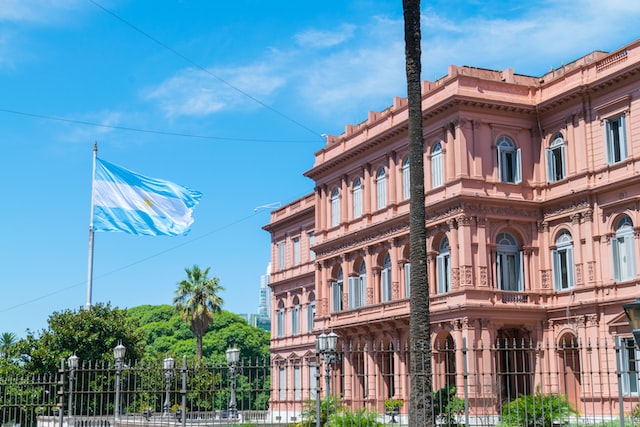 Known as “the Paris of Latin America”, Buenos Aires is the capital city of Argentina and a multicultural metropolis. In fact, with a population of 3 million inhabitants, Buenos Aires is considered one of the most diverse cities in the Americas.

Even though Buenos Aires’ population is from immigration from different parts of the world, Spanish and Italian immigration was more influential. Spanish is the official language in the city and all over the country.

Buenos Aires is divided into neighborhoods (known as “barrios”) with different atmospheres and attractions. There are 48 official neighborhoods, among which some are very popular with tourists, such as Palermo, San Telmo, La Boca, Puerto Madero, and San Nicolás.

Buenos Aires has excellent all-year-round weather. Its climate is humid subtropical with four very different seasons but relatively mild temperatures. It is scarce to have extreme temperatures in Buenos Aires. Although due to climate change, short, duration heat waves can occur during summer.

Transportation is quite effective. There are buses, trains, and subways cover almost every destination within the city at an affordable price. During rush hour, transport can be crowded, so avoiding those hours is critical to have…