Best ways to get around Toronto 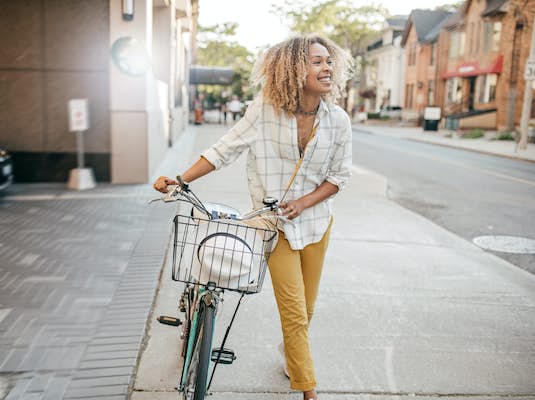 Exploring on foot is a great way to experience a new place. However, in a city as big as Toronto where the different neighborhoods and attractions are fairly spread out, you might need a little help that will give your feet a rest. Toronto might be one of the most exciting and diverse metropolitan destinations in the world, but that doesn’t mean it’s easy to get around!

Toronto has a public transportation system that combines buses, streetcars and a subway, which are run by the Toronto Transit Commission (TTC). The routes are extensive and affordable, and while some locals love to complain about it, Toronto has the top-ranked public transit system in Canada. You can also get around by taxi, ride-hailing apps, ferries, car and bicycle.

Make the most out of every adventure with help from our weekly newsletter delivered to your inbox.

Here’s everything you need to know about getting around Toronto. 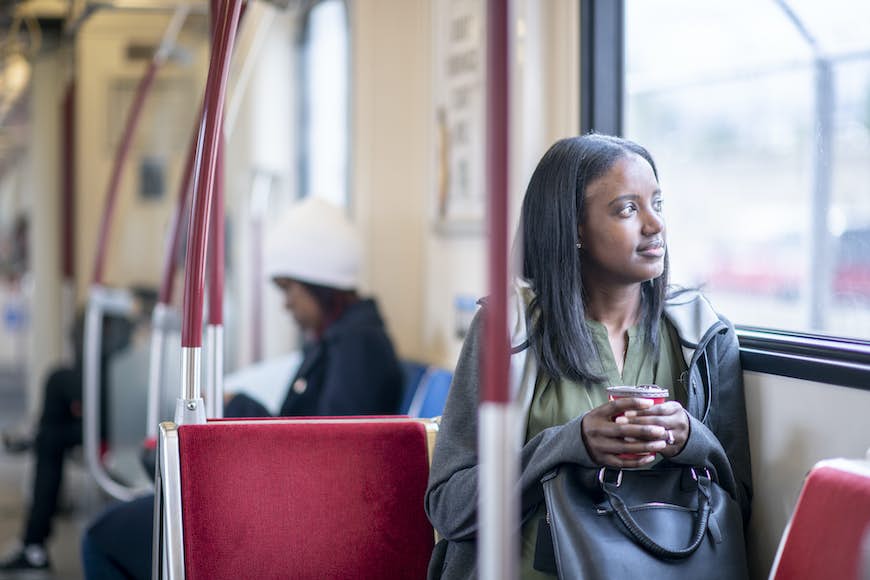 Travel like a local on Toronto’s buses and streetcars

Public transit is the cheapest way to get around Toronto and the city has an extensive network of buses and streetcars. However, thanks to the notorious Toronto traffic, they can often be incredibly slow methods of travel, especially during the morning and evening rush hours. For this reason, it’s best to use buses and streetcars outside of peak times.

During the day, buses and streetcars operate most major routes every 30 minutes or so. For overnight travel, the Blue Night Network runs between 1:30am and 5:30am, and stops are marked with a blue reflective band. Toronto’s buses also offer a request stop option between 9pm and 5am where the bus…