6 things to know before going to Seattle 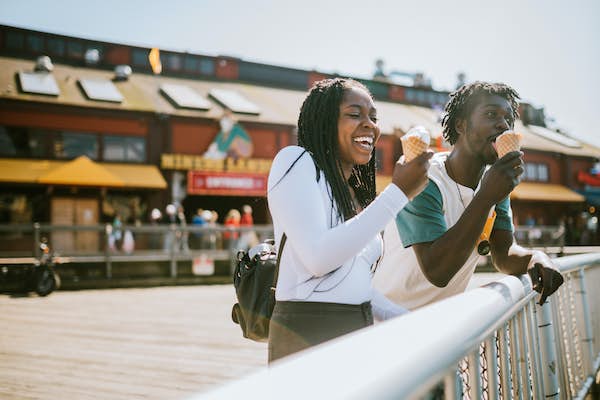 I grew up in the Pacific Northwest and spent the first 22 years of my life there. Since then, I’ve lived there on and off. The Seattle area has its quirks that make it a very special place. The ability to take a tranquil walk through the woods and find yourself by the ocean for a pastel-colored sunset in less than an hour makes the soul feel so at peace in this part of the world.

While Seattle’s typically known as a rainy, gloomy city, it actually gets less rainfall in inches than many other major cities like New York. Admittedly, the number of days it rains does put Seattle in the top 10, but most locals would say it’s a mild sprinkle most of the time rather than a torrential downpour.

Despite the overcast skies, Seattle is a beautiful part of Washington State to visit. But before you head out, here are some things to know before visiting the Emerald City gem of the Pacific Northwest. 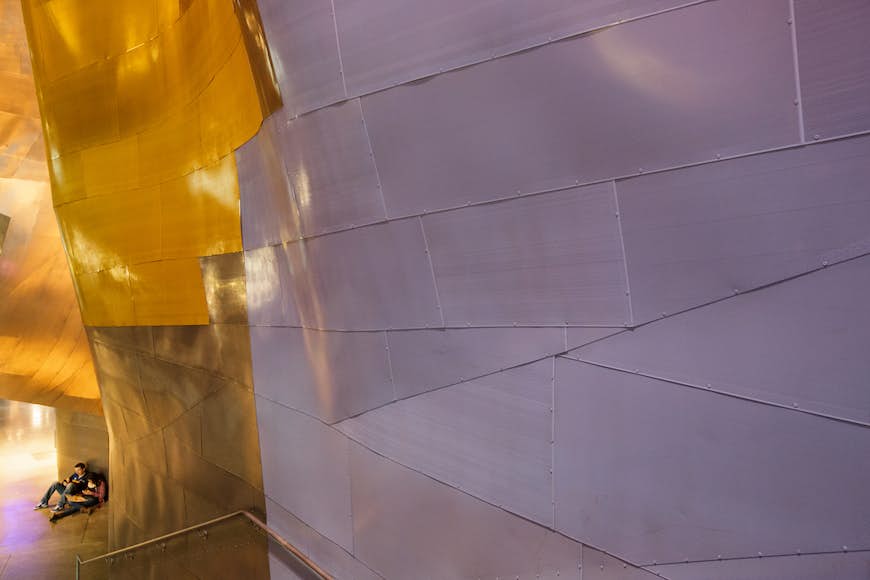 How long should your stay be?

Seattle has a lot of activities and experiences to indulge in, but I’d say a three-day weekend would suffice if you’re short on time. In those three days, you’ll have plenty of time to enjoy popular attractions like Pike Place Market, the Space Needle and majestic mountain backdrops.

Enjoy some fantastic, freshly-caught cuisine at Anthony’s – a seafood staple – or classics at the