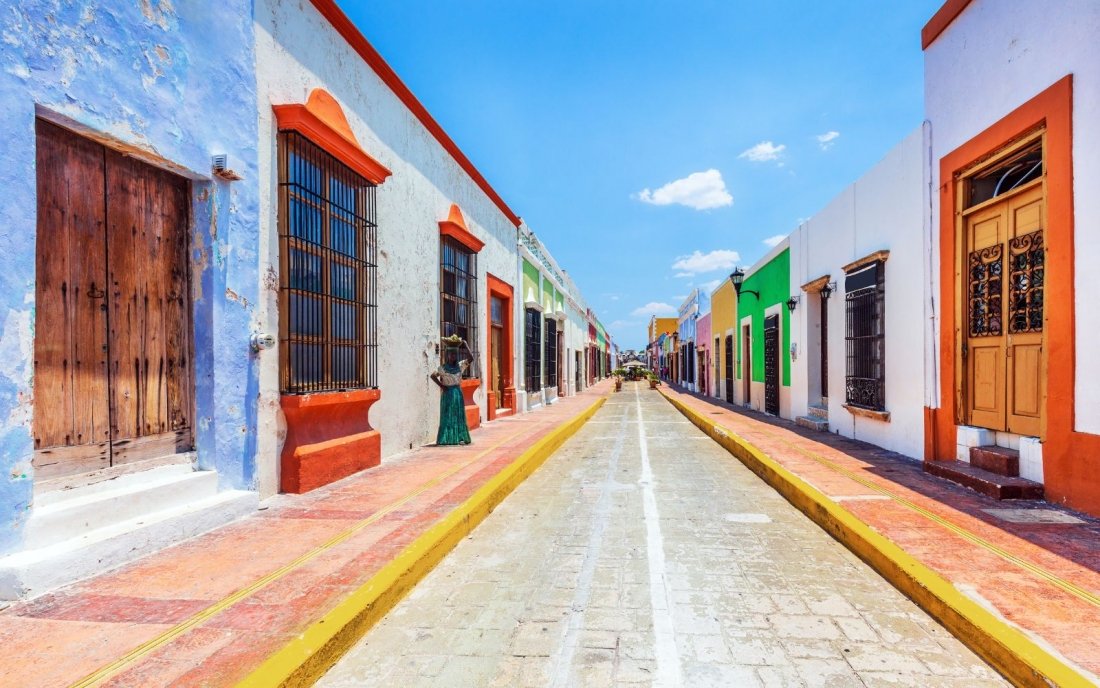 Cynthia is a 30-something year old blogger writing about her travels while battling a few health issues over at The Marvelous Travelers. Originally from Belgium, she lives in Luxembourg where she works as an archaeologist and spends her time in-between digs exploring the world. Thanks to her job, the tiny but pretty country of Luxembourg doesn’t hold any secrets for her. Other destinations she can help you with include Mexico, where she’s traveled to several times, Croatia and Greece, where she spent a few month on an extensive road trip (in her opinion: the best way to really come to know a country). She also lived in Barcelona for a while back when she was a student and tries to go back at least once a year.