Dior’s starry fashion show at the Pyramids of Giza 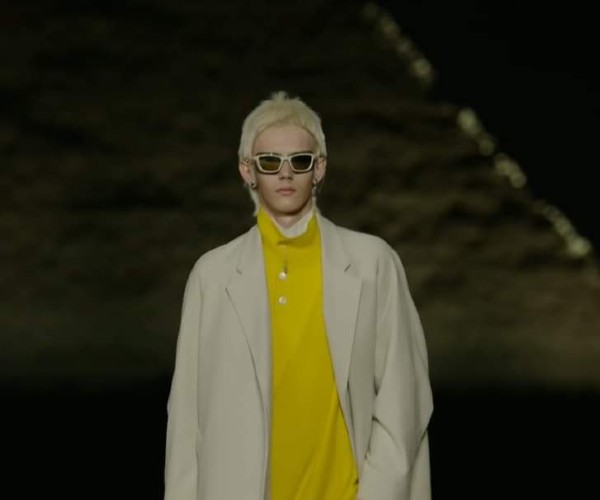 Christian Dior was a French fashion designer who founded the eponymous luxury fashion house in 1946. He was born in Granville, France in 1905, and after completing his education, he worked for several fashion houses in Paris before establishing his own label. Dior’s first fashion show, which took place in 1947, introduced the “New Look”, a revolutionary style that featured complete, flowing skirts and a cinched waist, and marked a departure from the utilitarian styles that had been popular during World War II. The New Look was highly influential and helped to establish Dior as a leading force in the fashion industry.

Over the years, Dior has expanded beyond clothing and accessories to include a range of beauty and fragrance products, and the brand has remained a leader in the luxury market. Dior has also been known for collaborating with talented designers, including Yves Saint Laurent, Marc Bohan, Gianfranco Ferré, John Galliano, and, more recently, Maria Grazia Chiuri. The brand’s headquarters are located in Paris, and it has boutiques and retail outlets in major cities worldwide.

Dior is known for its elaborate and highly anticipated fashion shows, which are held several times a year to showcase the brand’s latest collections. These events typically take place in Paris, but Dior has also held shows in other cities around the world, such as New York, London, and Milan. 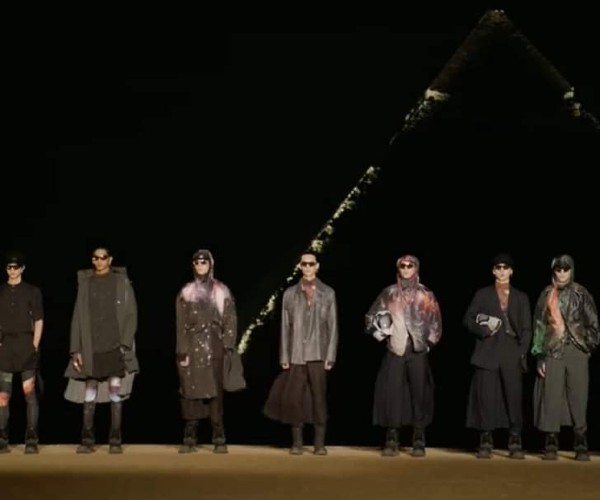 Dior’s fashion shows are known for their attention to detail and the luxurious settings in which they are held. The brand often collaborates with renowned set designers, stylists, and other creative professionals to create unique and memorable experiences for attendees. In addition to showcasing the latest clothing and accessory collections, Dior’s fashion shows often feature live music, performances, and other interactive elements.