The 21 best things to do in Canada: be inspired by these epic experiences 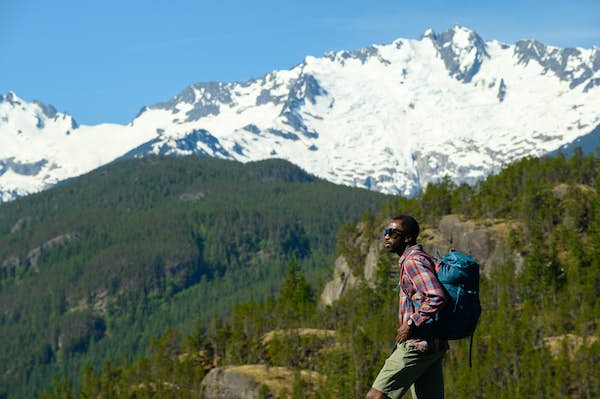 From sweeping coastal shorelines to craggy floating icebergs, glistening glacial lakes to the climbing canopy of ancient forests, Canada’s enthralling landscapes continue to beckon wonder-seekers from around the globe.

The people spread across the world’s second-largest country are equally as diverse – a complex Indigenous history and growing immigrant population make for increasingly cosmopolitan cities, cutting-edge art and architecture, and creative cuisine.

Want to experience the very best of Canada? Here are 21 bucket-list-worthy things to do there.

Explore the planet’s most surprising adventures with our weekly newsletter delivered to your inbox.

1. Embark on an arctic safari in Churchill, Manitoba

During a brief window from October to early November, upwards of 1200 polar bears converge in the enchanting town of Churchill on their annual migration to the shores of the Hudson Bay. A polar bear tour is a must to make sure you don’t miss this quintessential Arctic experience. But even if you do, the “polar bear capital of the world” offers no shortage of wildlife year-round – from dog-sledding in the winter to bird-watching in the spring to kayaking with beluga whales in the summer. While you’re there, keep an eye out for the northern lights and be sure to tuck in to hearty local fare, such as elk meatloaf and bison stew. 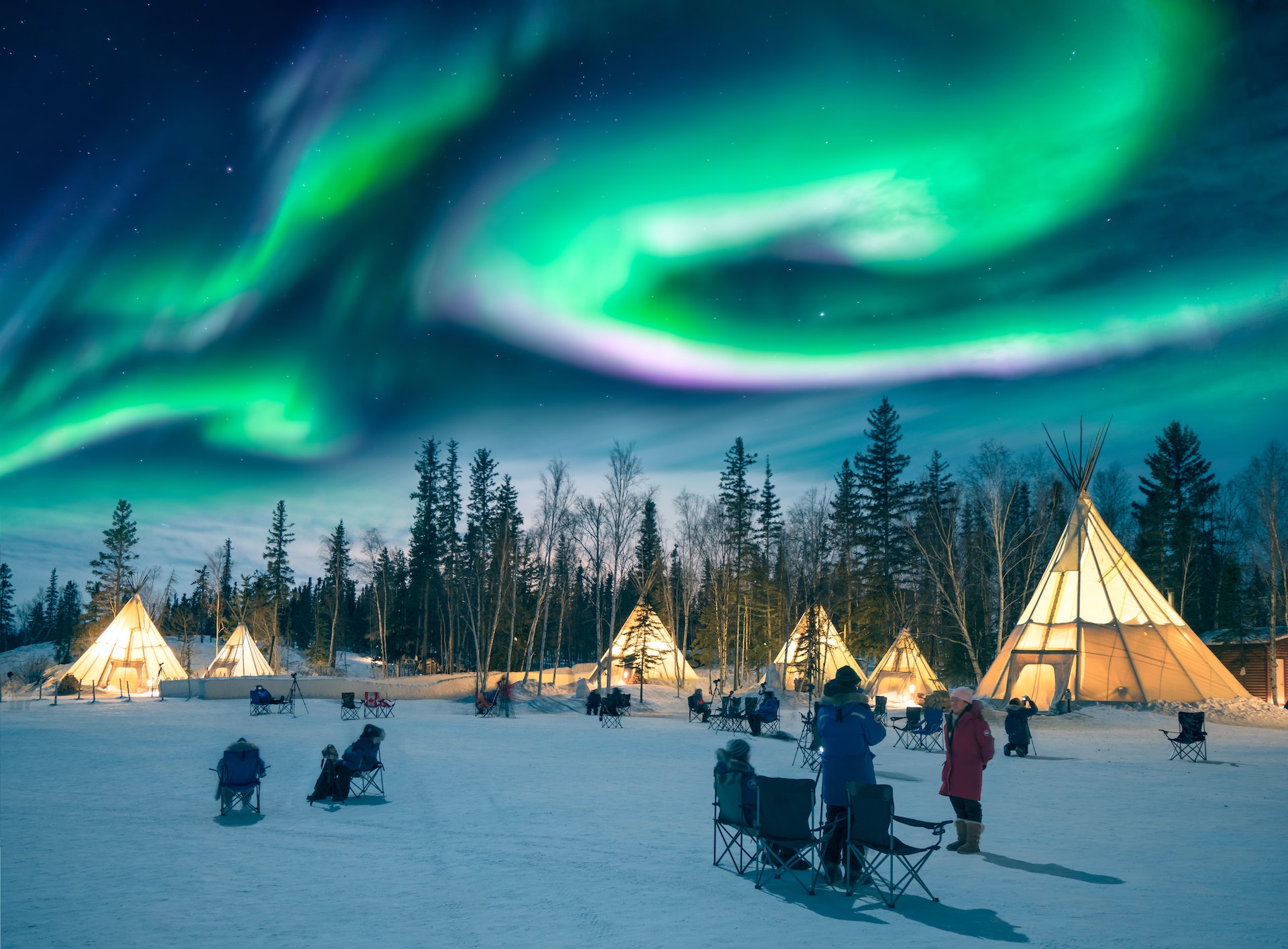 2. Look for the northern lights in the Yukon

Seeing the northern lights is always an awe-inspiring experience. While the celestial spectacle can be spotted as far south as Banff, the most epic display is undoubtedly found in the “Great White North.” On clear nights between mid-August to mid-April, you can…