The coldest day in 100 years in Iceland: How best to travel in Winter 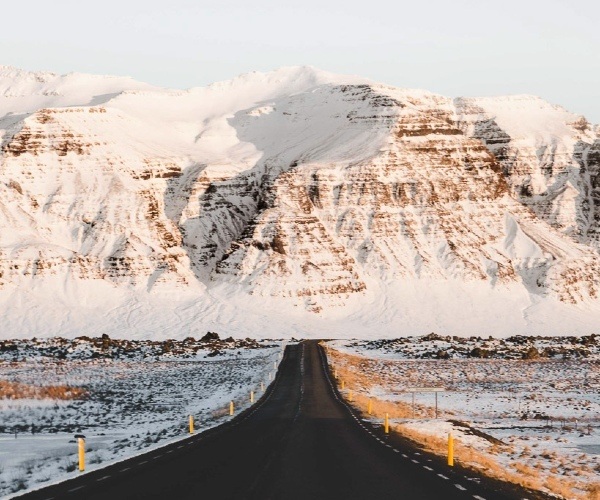 Over the festive period this year, Iceland has received unseasonably cold weather, with temperatures dropping as low as -23 Celsius (-9F) in the capital region. Up on the ice caps, it has been far colder still.

For a country with the name ‘Iceland’ you might be mistaken for thinking that this is a normal occurrence in the dead of winter. After all, on the 21st of December in Iceland, we are only privy to around 4 hours of direct sunlight. Add in the high latitude of this isolated country (64 – 66 degrees North), being in the middle of the Atlantic Ocean, skirting the edge of the Arctic Circle, and you’d be forgiven for expecting a barren tundra with sub-zero temperatures being the norm.

The reality is quite different. 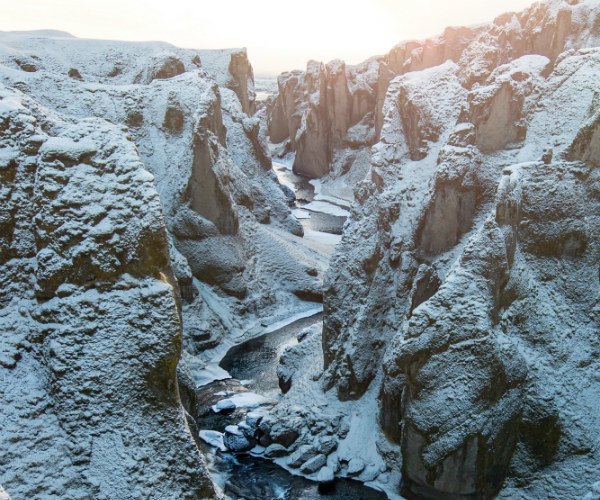 It’s not normally this cold

Despite all the apparent doom and gloom, Iceland is surprisingly warm over winter (most of the time). The locals don’t just survive during this time, but actually thrive. In fact, the average temperature in winter skates around the Zero Degrees Celsius mark (32 F). This is thanks, in the most part, to the Gulf Stream sending up warm water year round. Without this warm flow of water and air, Iceland would be experiencing cold temperatures like what we’ve been seeing for the past 2 weeks much more regularly. This level of cold was last recorded in Reykjavík over 100 years ago, in 1918.

Instead, it’s not necessarily guaranteed that you’ll even get a white Christmas in Iceland, let alone freezing conditions. Don’t get me wrong, we get plenty of snow in winter and plenty of cold snaps to deal with, but in the most part it’s much more palatable and manageable.