The best time to visit California 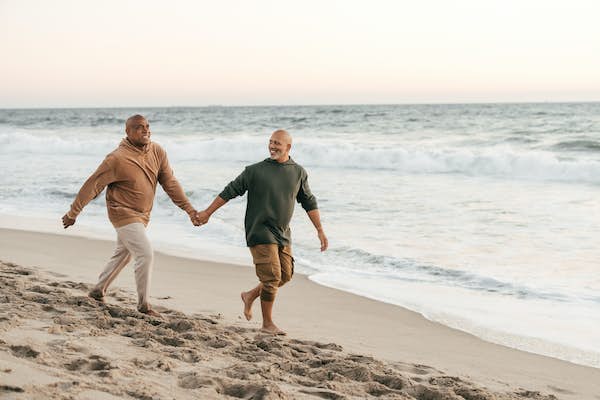 Enormous California, with its booming economy, bounty of nature, agriculture and vibrant cities could be a country unto itself.

There’s a season for everything, as the song goes, so whether you come for the sun, surf, skiing or culture, here’s a guide to the best times to visit the Golden State.

The best time for beaches and festivals (June to August)

California is about 800 miles long – the UK could fit inside California one and half times over! – so the state’s weather varies immensely from north to south.

During summer, from San Diego to Santa Barbara, the nearly continuous ribbon of beaches is thronged and the Pacific is warm. In the SoCal desert, June through August is notoriously hot, while the San Francisco Bay Area can be famously chilly because of its summer fog. Regardless, travelers roam in droves while school is out, and this is when you can expect the busiest beaches, the spendiest hotel rooms and the biggest crowds.

For the entire month of June, California celebrates LGBTIQ+ pride, especially in San Francisco, which sets the global standard.