The Best Places to Visit in Andalucía 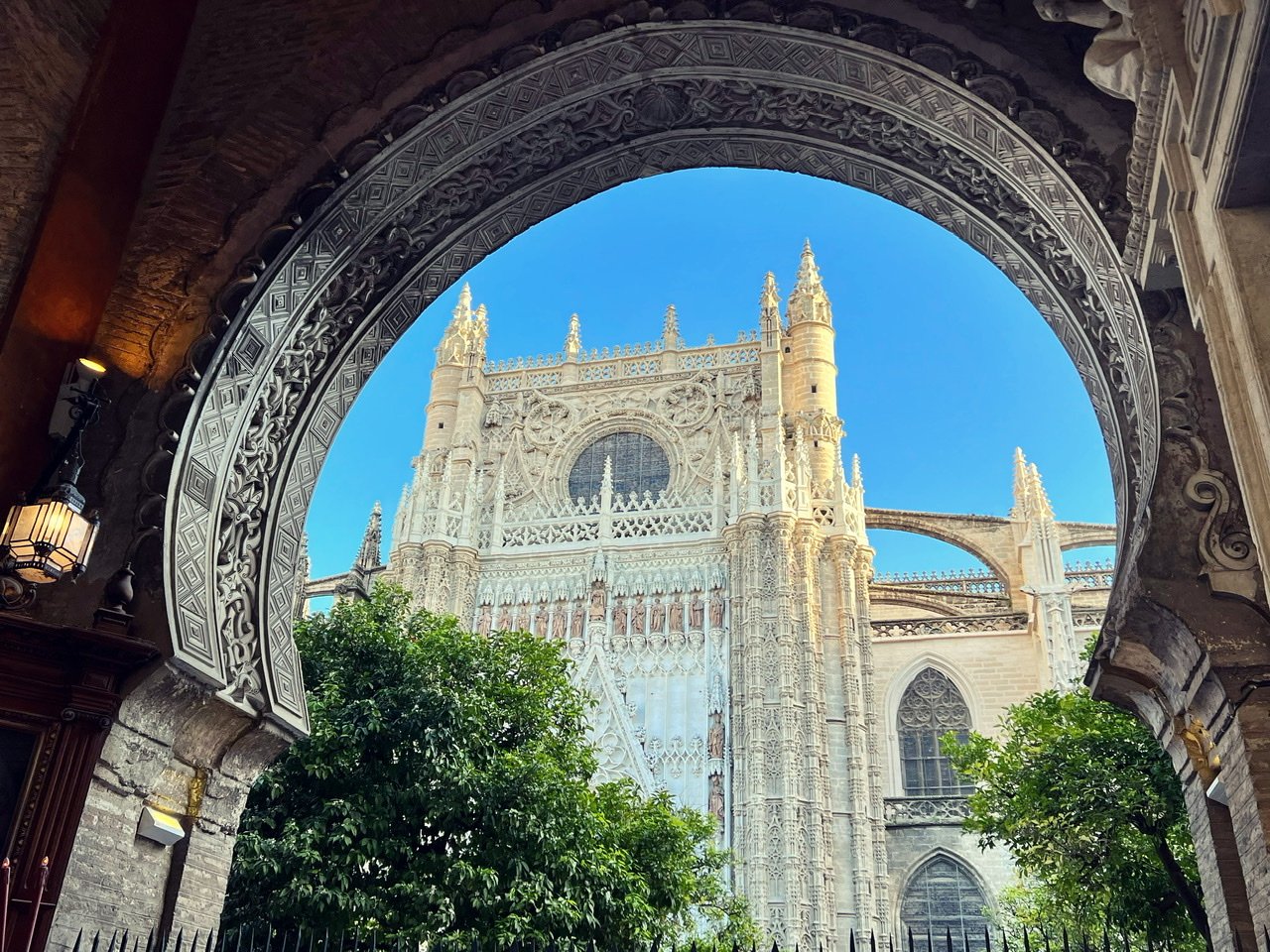 Andalucia in Spain’s most southern region. Where the Moors ruled for 700 years, leaving behind a rich architectural and cultural history. Seville’s Royal Alcazar, Cordaba’s Mequista, and The Alhambra in Granada. A Trifecta of the greatest Moorish-Spanish gems. All amazing places to visit in Andalucia!

Plus, the region features amazing beaches, beautiful hilltop towns, and the warmest European winters. And for foodies like me, Andalucía is the birthplace of tapas. Visit Andalucía and you’ll find yourself in undeniable foodie heaven.

This region of Spain is unquestionably a must-visit. Here’s a look at some of the best places to visit in Andalucía.

The Alhambra not only tops my list of best places to visit in Andalucia, I feel that it’s the greatest single site in Spain.

Built on a hill overlooking the city, The Alhambra is a complex of fortresses, palaces, churches, and gardens. Construction began in the 13th century by the ruling Moors, with various additions over the centuries that followed.  The centerpiece is the Nasrid Palace with its intricate design and decoration.

Search for all tickets and tours of Alhambra here.

Courtyard of the Lions in the Nasrid Palace

The Alhambra is such a vast complex, any visitor should set aside several hours to adequately explore it.  It’s easy to get overwhelmed here, so I would recommend dividing up your visit if you have that luxury. I visited on two separate days, exploring different sections for several hours each day. 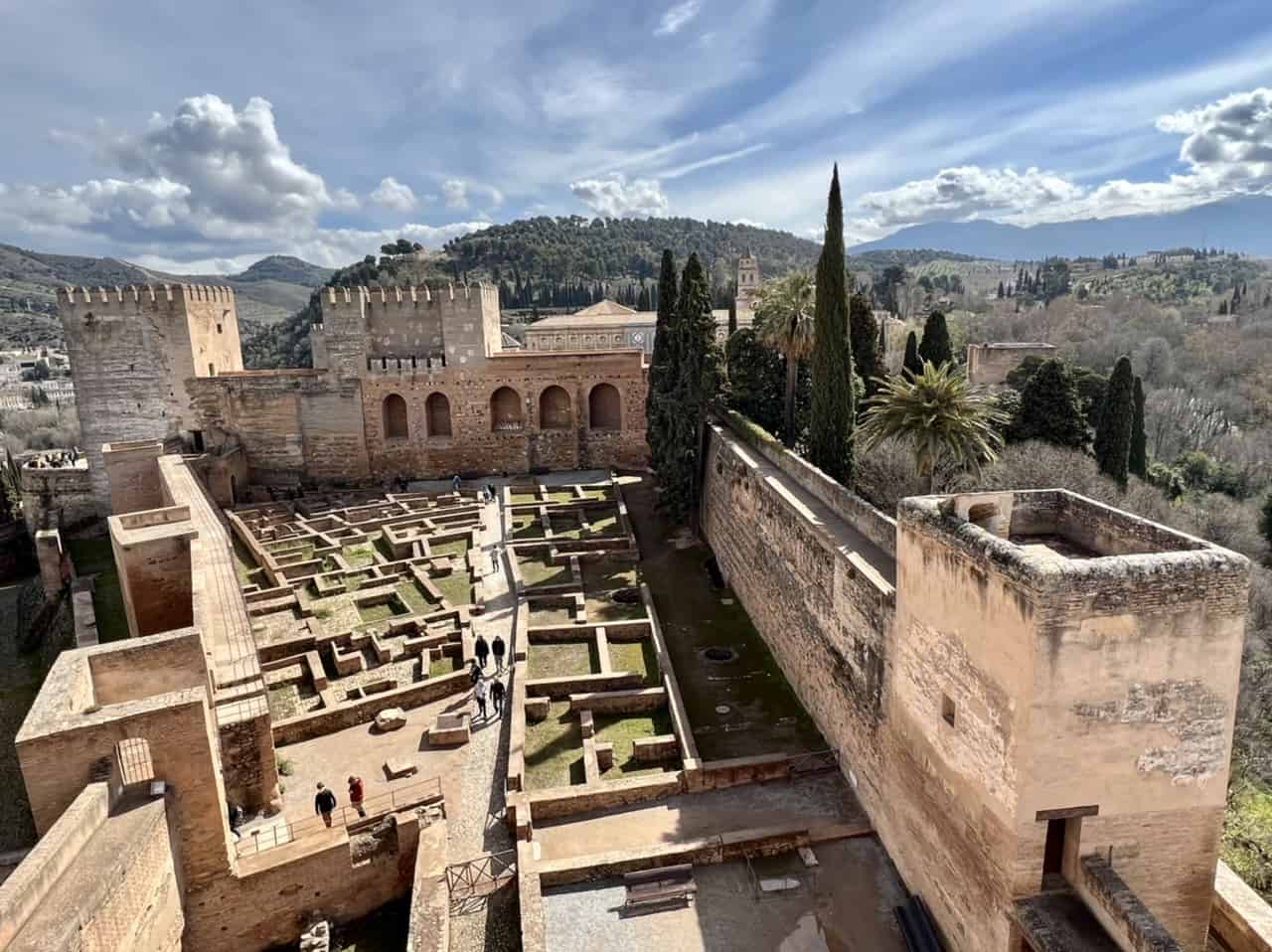 The Alcazaba Fortress at the furthest edge of the Alhambra complex

The Albaicin is the old Arab quarter of Granada,…