Sights in Istanbul: A City of History and Culture 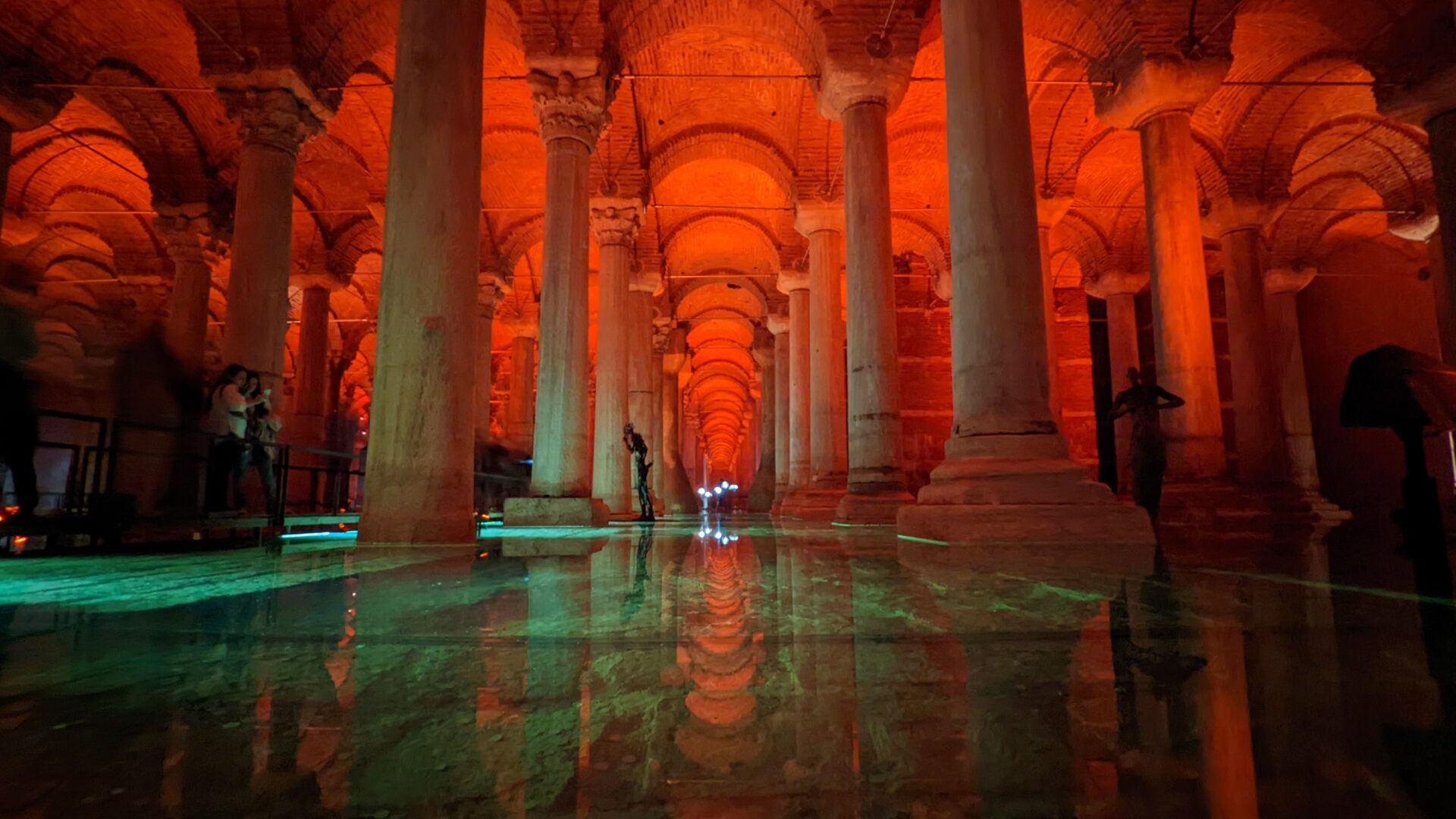 Istanbul is a city with a rich history and a lot of culture. There are a number of sights in Istanbul to see, and you’re sure to find something that interests you.

It’s a city that has been home to many different cultures and religions over the centuries. This is a place where East meets West. It’s a place where you can find traditional Turkish culture side by side with modern Western influences.

Istanbul is the largest city in Turkey and one of the most populous cities in the world. The city has a population of more than 14 million people, probably around 20 million.

The city is located on the Bosphorus Strait, which separates Europe from Asia. The strait also serves as a natural boundary between the Black Sea and the Mediterranean Sea. Istanbul has been inhabited since Neolithic times, but it was first settled by Greeks in around 1000 BCE who named it Byzantium after their king, Byzas. The city rose to prominence after it was conquered by Alexander.

There are a number of sights in Istanbul to see, including the following:

The Basilica Cistern is a must-see in Istanbul. It’s one of the city’s most popular tourist attractions, and it’s easy to see why.

The Cistern is an enormous underground water storage system that was built in the 6th century. It’s a fascinating piece of history, and the atmosphere inside is incredible.

This subterranean structure was commissioned by Emperor Justinian and built in 532. The largest surviving Byzantine cistern in İstanbul, it was constructed using 336 columns, many of which were salvaged from ruined temples and feature fine carved capitals.

Its symmetry and sheer grandeur of conception are quite breathtaking, and its…