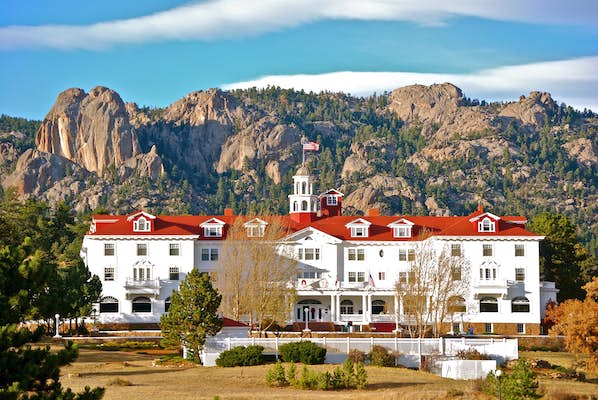 While many celebrate Halloween with quirky-kitschy revelry at pumpkin festivals and costume parties, others take the season to the next level, connecting with the spirits at the heart of what the holiday is about.

Ghostly encounters have been reported in many locations across the US, and here are eight places around the country that are claimed to be haunted. 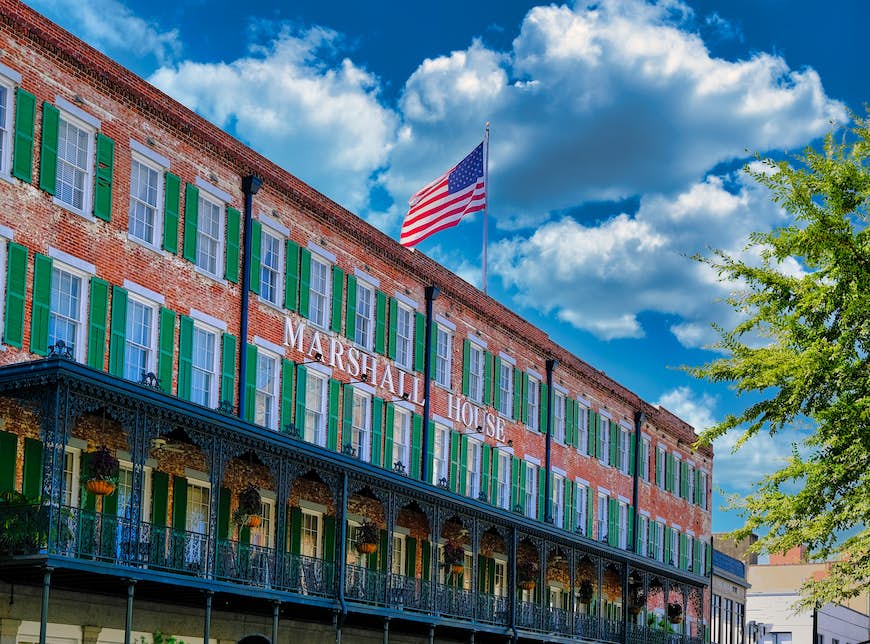 If you’re on the hunt for a hotel with amenities that tap into another dimension, Marshall House in Savannah should be at the top of your list. One of the country’s most haunted places to stay overnight, the hotel is in a building with a history that dates back to 1851. With a previous history as a hospital for Union soldiers and then yellow fever patients, the haunted rooms and hallways are known for many paranormal occurrences. Guests often report ghost encounters throughout the building, hearing ghost children running through hallways and sink faucets that mysteriously turn on.

Savannah vs Charleston: which Southern gem to visit in 2022 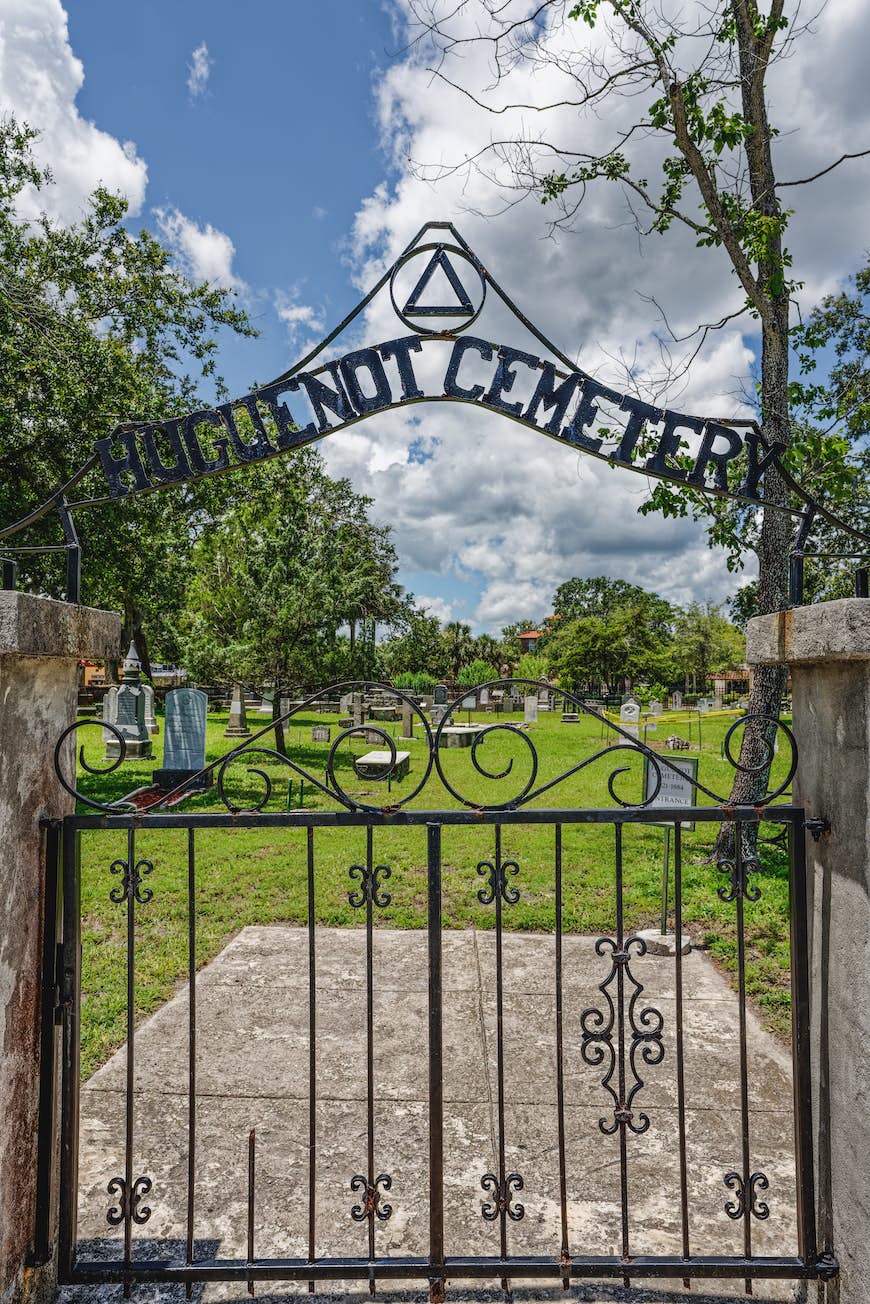 St Augustine is the oldest city in the US, and with a history that dates back to 1585, you better believe there are spirits that linger throughout the area. Start with a tour of Huguenot Cemetery, a hallowed ground since 1821 where many victims of yellow fever were laid to…