30 Beautiful Catholic Church That You Should Visit in the Philippines 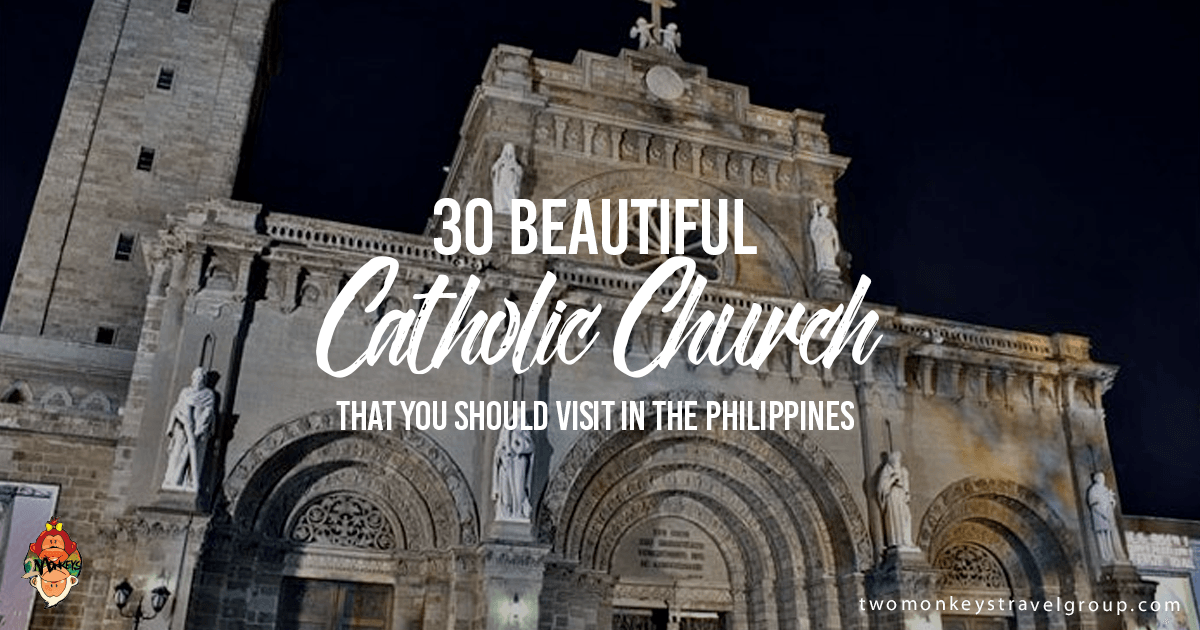 During the pre-colonial times, Filipinos have their own ancient indigenous beliefs; but it was not until the 16th century, during the Spanish era, when Christianity was introduced and brought by the missionaries in Cebu. Today, roughly 85 percent of the Philippine’s population are Christians (mostly Roman Catholic). And with the Filipino’s continuous practice of faith and devotion to Christianity, it has been blessed with so many beautiful churches, which today, become tourist attractions, and some were proudly listed as World Heritage Sites. And to provide you with an ultimate list of our country’s historical Catholic churches, here are the 30 Beautiful Churches in the Philippines, from Mindanao, Visayas up to Luzon.

Most Beautiful Catholic Church in Luzon 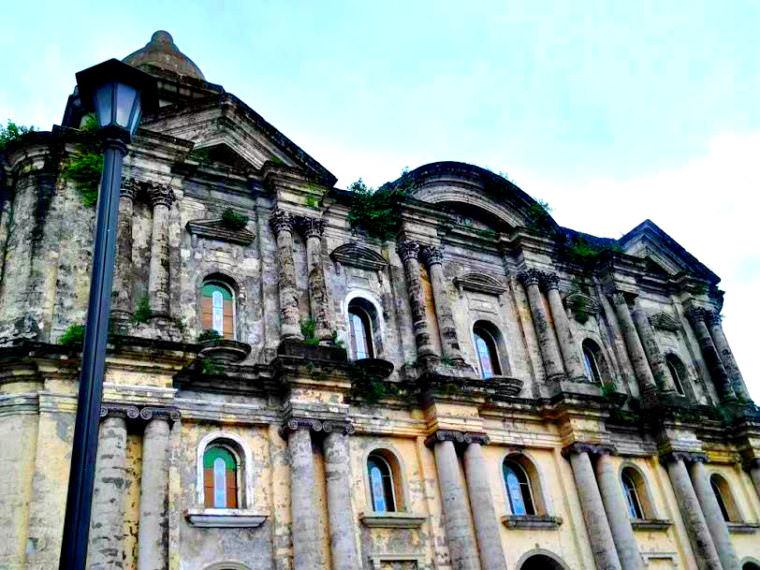 Named after its patron saint, St. Martin de Tours, this church is known to be Asia’s largest Catholic Church. Built under the Augustinians, this historical church is situated in the heart of Taal, Batangas. Boasting its baroque themed architecture, you will be amazed by the awe-inspiring design, from the facade, up to the interiors. And from the bell tower, you’ll get to see the magnificent view of Balayan Bay and Taal Lake. It also has a mini-museum and quaint shops nearby. Not only the biggest church but also one of the most beautiful churches in the Philippines.2. National Shrine of St. Padre Pio 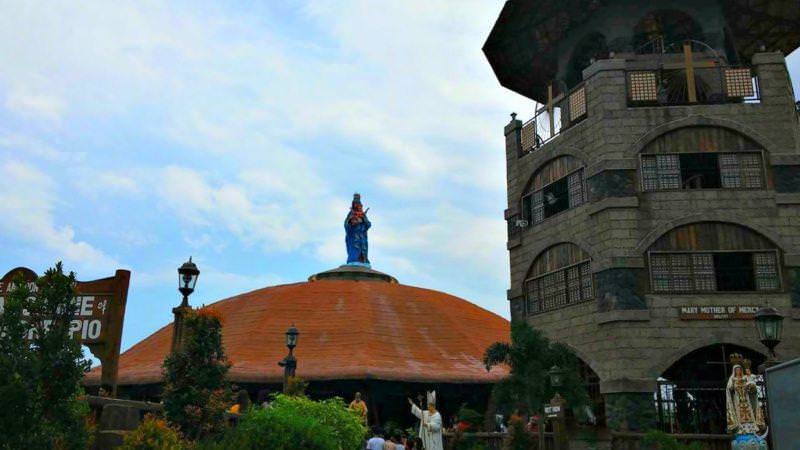 “Pray, Hope and Don’t Worry.” this line can be seen as devotees approach the facade of the beautiful Padre Pio Church. Named after the stigmatist Capuchin priest, Padre…