Becoming the First Filipino to Travel the World at Age 77 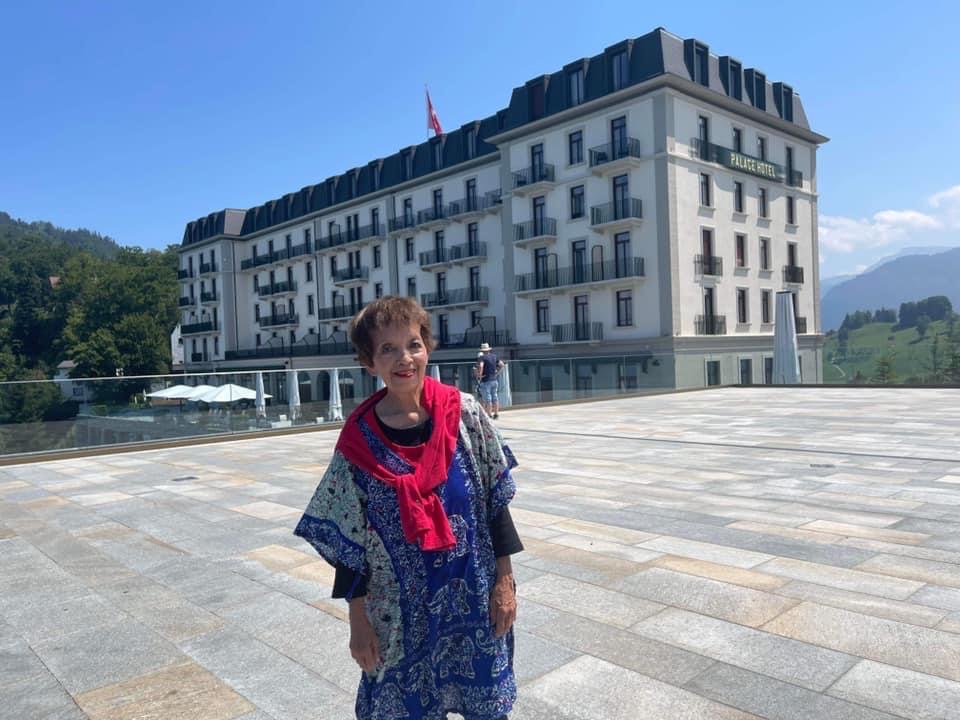 How a 77 year old became the first Filipino to travel the world?

At the age of 77, Odette Aquitania Ricasa became the first Filipino to be able to travel to all 195 countries in the world, 193 of which are recognized by the United Nations, while the other 2 are non-members: the Holy sea and the State of Palestine.

Before the pandemic started in 2020, she was only five countries short of achieving her goal. These countries are Sudan, Chad, the Central African Republic, Libya, and Iraq. 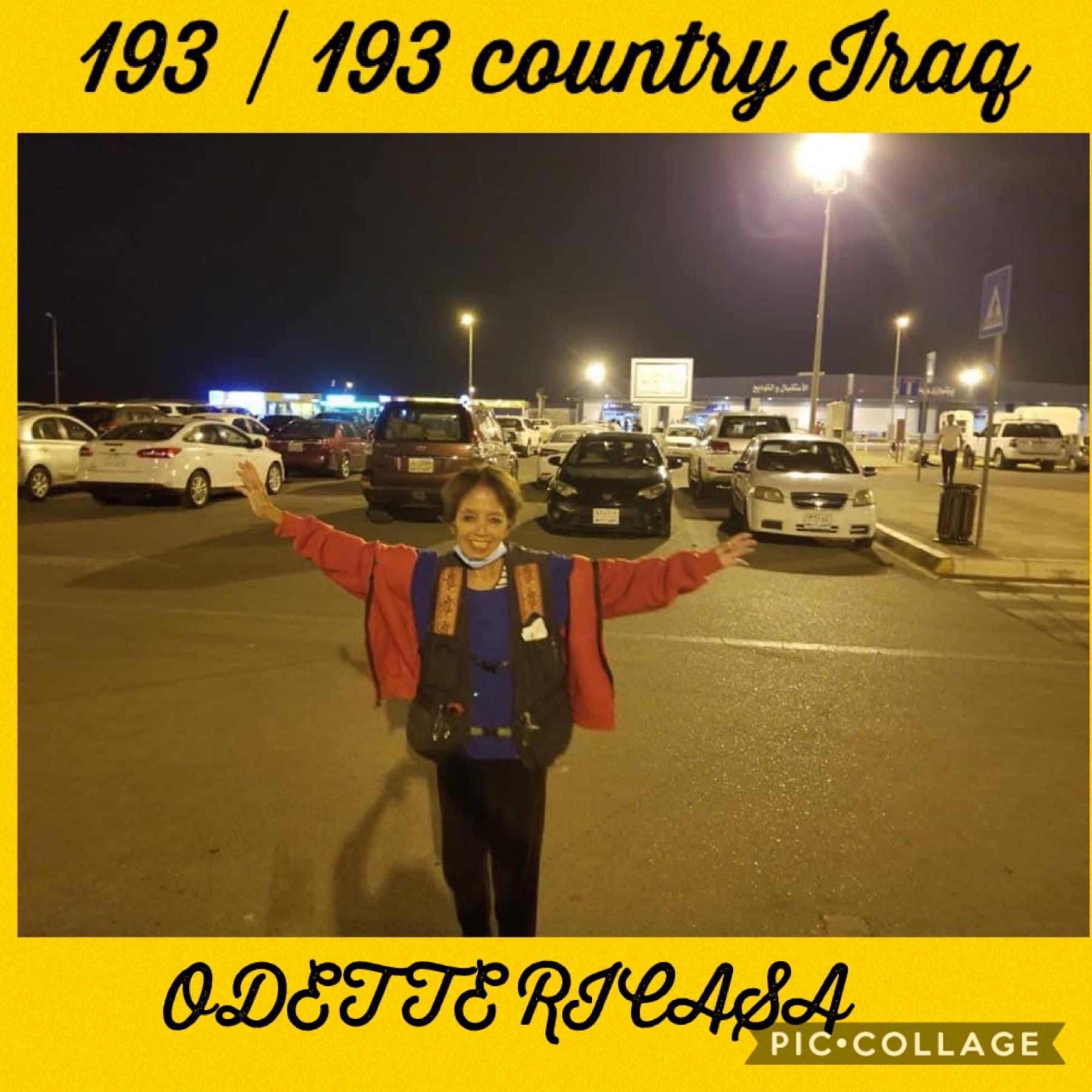 Finally, on the 25th of August 2022, after being held for two years because of the pandemic, Ms. Ricasa accomplished the goal of many travelers – to travel to every country in the world! She arrived in Kurdistan, Iraq, on Thursday, making it the last country on her list.

Overall, she has been to 301 countries and territories, including islands! Even those islands that are not known by many, including Robinson Crusoe islands, Lakshadweep islands, Andaman Nicobar islands, and more!

How It All Started

Ms. Ricasa is based in Los Angeles, California and she started the journey of traveling the world in the year 1980. She shared that some countries, including Russia, had very strict rules regarding tourism during those times. However, that did not stop her from exploring more and more countries.

Ms. Ricasa has two passports – the Philippines and the US. She mainly uses her US Passport, but she mentioned that in some cases, using her Philippines passport is ideal.

One of these cases is going to Africa. Both US and Philippines passport holders…